The jump rope catches my left foot and wraps itself twice around my right leg, toppling me onto my face.

I unravel, stand up, brush off, and restart.

It’s not that I’m some champion rope jumper, but I can usually string together 100 jumps.

Today I can barely get through 10.

There’s no wind. No glare. No uneven pavement.

I’m getting more and more frustrated until I realize  that I’m staring straight at the problem.

Reflected in that mirror over there.

Apparently, watching myself jump rope throws off my timing.

Because practicing in front of a mirror will cause your Elevator Pitch to fall flat on its face.

There are two reasons for this:

1. You will never be looking at yourself when you give your Elevator Pitch

2. You can’t give yourself feedback while watching yourself in a mirror

It turns out that it’s best to practice in conditions that are most like an actual networking event, in a way that encourages you to keep improving.

1. Read your Elevator Pitch out loud 10 times in a row

Just write it out (or print it out) and read it out loud.

If you find it boring, so does your audience.

Here’s the easiest way to make it un-boring

When you read it out loud several times in a row, you’ll change some of the phrasing.

That’s the way you make it more conversational.

That’s the way you’ll commit it to memory.

2. Press “Record” on your video camera

If that idea scares you, there’s a good reason.

The best way to simulate being in front of an audience is to record what you’re saying.

I use this approach for speeches, for piano recitals, and in my coaching.

The simple act of recording people makes them nervous.

Which is only good because you’ll be just as nervous in front of a real audience.

Best to practice through those nerves.

In fact, you don’t even need to watch the recording. The simple act of recording it will make you better able to handle the pressure.

Once you do find the courage to watch yourself on video, you’ll first realize that you’re not nearly as awkward as you think, and then you’ll immediately spot three things you can fix to get better.

It is a waste of time to practice in front of friends, colleagues, or your mom.

Because their feedback will be more about how you did, and less about what you’re offering.

The best Elevator Pitch will get people to run up to you to tell you a story about how they (or their friend) is facing the situation you just described.

You’ll only get that kind of feedback from actual networking events.

So, update your Elevator Pitch, read it out loud, videotape yourself, and head to a networking event.

Let me know how it goes! 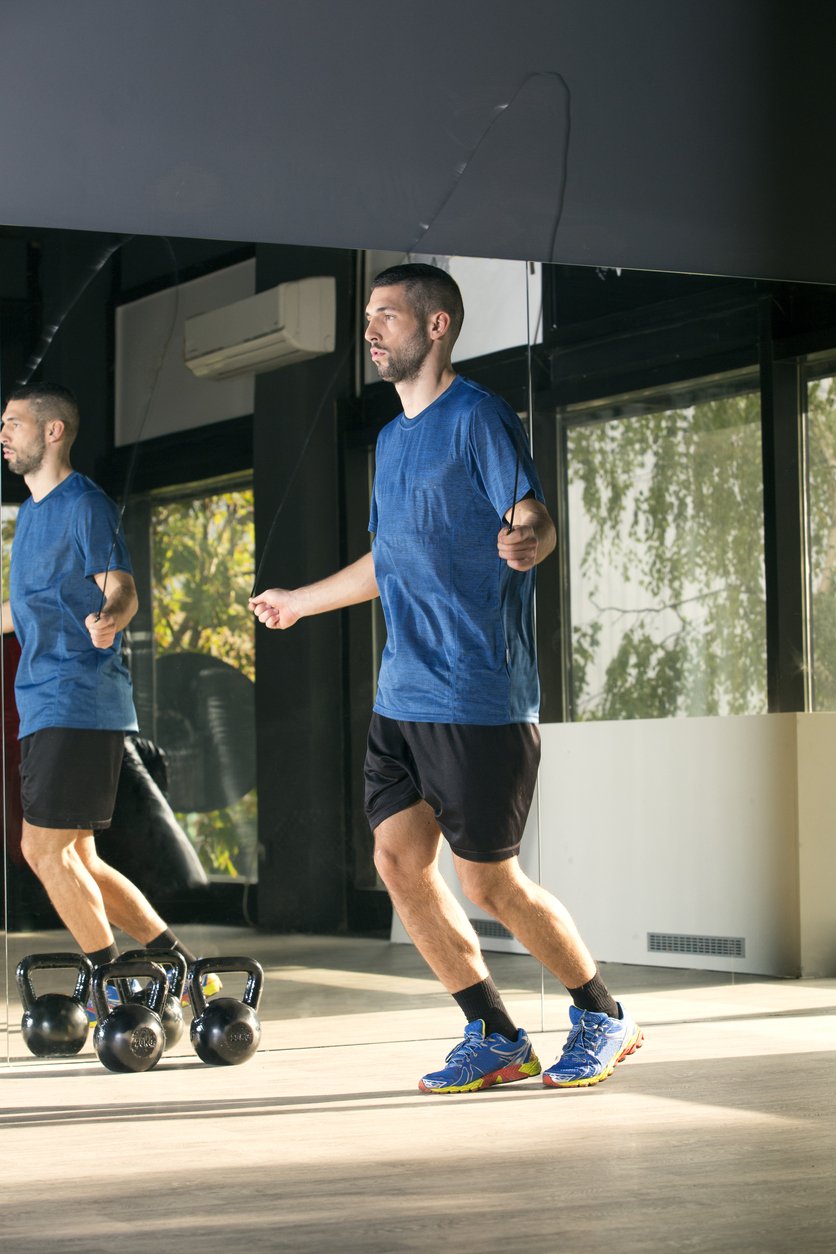