My normally mild-mannered wife, who is always friendly first, is ready to call the police on our neighbors who are playing their outside stereo so loud it’s shaking our daughters’ bedroom at bedtime.

I try to walk over, and am waylaid by darkness, overgrowth, poison ivy, and a high fence.

I try to go around, and discover that the design of our neighborhood means getting in my car, and even then it’s not clear which house they are on which street.

So I come back inside, grit my teeth, and sing to my girls to drown out their rattling windows.

The next afternoon our neighbors are outside.

With their stereo blaring.

I’ll admit, my first approach was going to be anger.

I call across the fence to try to get their attention.

My wife, sensing my ire, scurries over to coach me in the background.

So instead of yelling at them to turn the @#$%^ stereo down,

A sweet elderly couple comes shuffling over to the fence.

“Get them talking” my wife whispers in the background.

So we start chatting.

It takes all my will power not to mention the stereo.

Two-thirds of the way through the conversation,

They apologize if they sometimes leave the stereo so loud.

My wife and I just shrug our shoulders.

That’s when the magic happens.

They invite us over for drinks sometime.

And we have not had a problem with a loud stereo since.

Which brings me to 3 Elevator Pitch Tips from my Noisy Neighbors:

Don’t you recommend not starting your Elevator Pitch with your name?

Well, yes. I recommend not starting your 30-Second Elevator Pitch with your name.

But if you’re talking to someone face-to-face,

It’s awkward to jump right in to what you want to talk about.

So instead of talking about the stereo,

Which would have been off putting,

I start with my name.

That brings them over.

In back yards and at networking events.

We hear all about their kids and grandkids.

They apologize in advance for the huge party they throw every July 4th.

We introduce our kids.

Now, not to put too fine a point on this, but here’s what we learn…

They are, well, elderly.

They don’t hear so well.

My wife says it best:

“Now that they know us, they’ll be more careful.”

It’s been true so far.

By focusing on them,

We got them willing to think about us too.

And that’s the thing.

Everyone knows that you are there at a networking event to sell your products and services.

But they gotta get to know you before they want to hear what you have to offer.

So instead of sizing them up for a sale,

Size them up as people.

Get to know them.

When they start asking about you,

My wife knew the overall goal, and I was blown away by how naturally this part of the conversation flowed.

They invite us over for drinks.

Are we going to go?

I have no idea.

We may become friends with them and we may not.

That’s not the point.

The point is how quickly and graciously my wife seizes the opportunity to get their phone number.

“Getting together is a great idea! Let’s exchange phone numbers.”

And that, folks, is all you ever expect to get out of a networking event.

When you start a conversation,

Talk about them enough,

That they then want to exchange business cards…

Now you have enough of a relationship that you can follow up with them.

They will take your call.

And that’s when the magic happens.

We can call them now when we need to.

At the end of the conversation,

Just as they are turning to head back up to their house,

“We’ve lived here for I don’t know how long,

And you are the first people who ever introduced themselves to us.”

You could tell that she was feeling warm fuzzies.

We made the kind of impression that starts a relationship.

Just by walking over and saying hi.

In business networking too.

So at your next networking event,

Walk up to someone and say “Hi.” 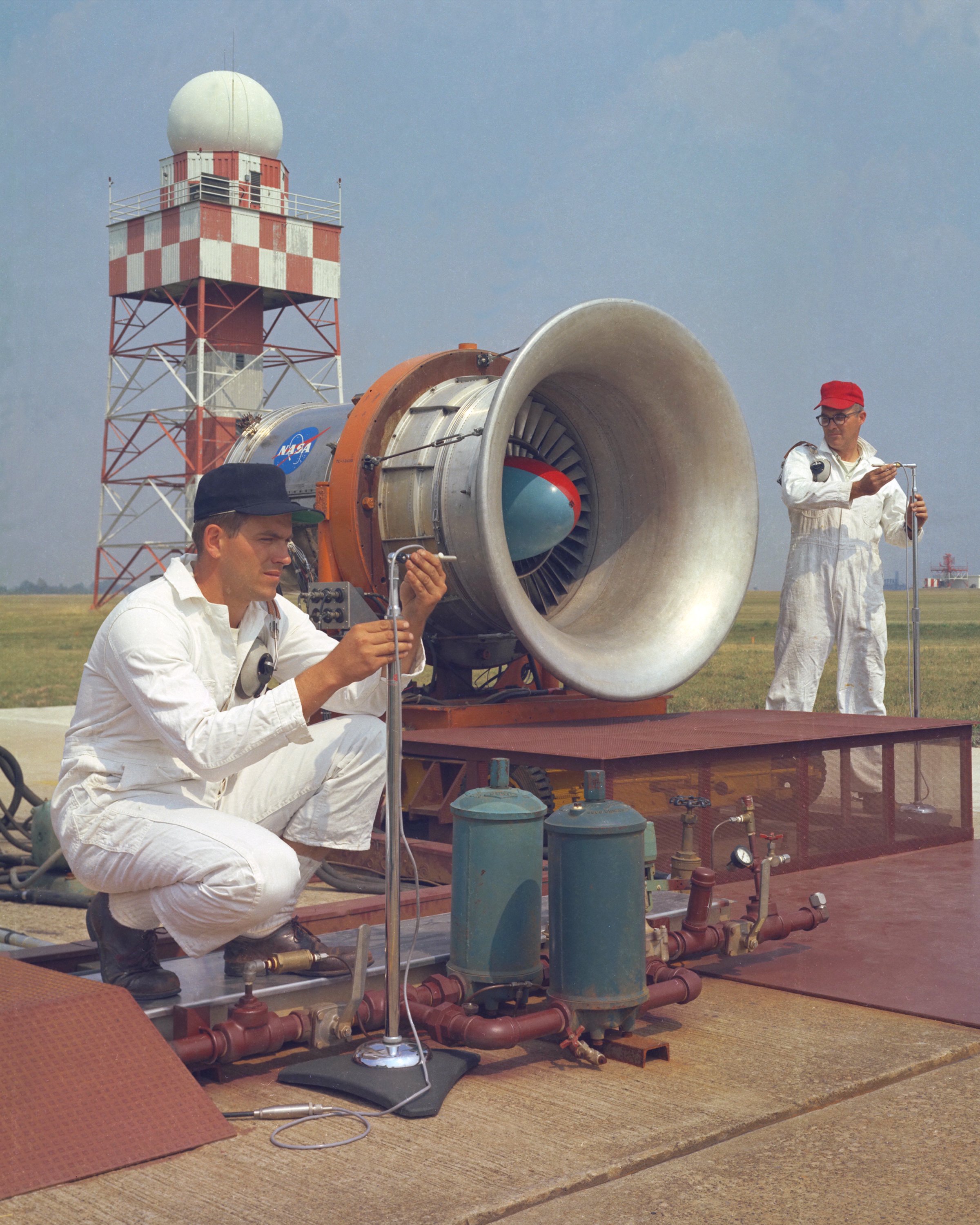