3 Habits Every Networker Needs to Break

“I’m addicted to ya babe, you’re a hard habit to break.”

But it could have been.

Here are the three business networking habits every networker needs to break:

1. Deciding What Organizations to Join

Conventional wisdom is to decide which networking groups to join based on where your prospects hang out, or the type of people who are good referral sources.

But as I’ve said before, you don’t network with prospects.

You sell to prospects.

So “If I can find the right group, then my business will grow,” is backwards.

Because networking isn’t a thinking exercise.

You have to attend a few events and get to know some people before you have any sense of whether a group is a good fit.

And remember, you’re not looking to meet prospects.

You’re looking to meet the people who can introduce you to your prospects.

And they can be (and are) anywhere…

Deciding ahead of time who you want to meet only leads to disappointment.

Because people, especially important and well connected people, blow off networking events all the time.

Leaving you wondering why you bothered showing up,

And blinding you to the even better opportunities with the other people at that very event.

So go to events with an open mind, eager to meet new people and make connections.

Just not the kind you’ve been sending.

Because “it was nice to meet you and I look forward to connecting in the future” doesn’t create any sort of connection.

It’s a waste of time to send bland thank you emails to the stack of business cards you collected.

Instead, send someone a link to something interesting about their business or one of their hobbies.

Just make sure that the link isn’t from your website or related in any way to anything you have to offer.

Wait! Isn’t it a lot of work to learn enough about each person to be able to send them a personalized link?

It’s called getting to know people.

What networking habit are you trying to break? 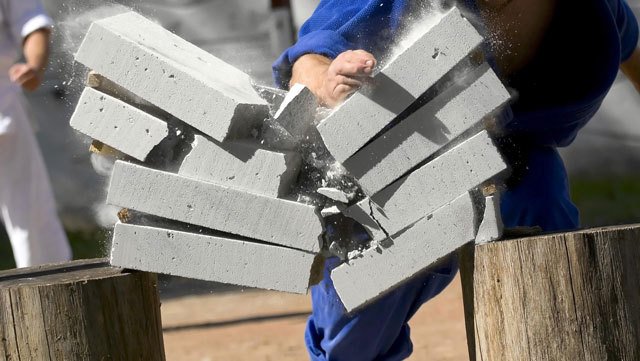