Monday night, 39,529 of my closest friends and I gathered in downtown Boston to watch a grown man cry.

It was the baseball playoffs at Fenway park.

Every out brings us closer to celebrating the world championship, or to tearfully saying thank you and goodbye to Big Papi as he retires from baseball.

Because there are three ways that playoff baseball is definitely not like business networking.

And one way that it most definitely is.

Let start with how it’s not.

We stood and cheered as the first batter for the Cleveland Indians got two strikes.

Yes, every pitch matters that much.

These are the best of the best.

You are never more than one pitch away from a towering home run and a complete reversal of fortunes.

And a lot of people put that kind of pressure on themselves at business networking events.

As though everything, their success and their sales ability and the survival of their company depends on their next pitch.

That’s a lot of unnecessary pressure.

Because there are no home runs in business networking.

There’s just starting conversations and getting to know people.

Forget about home runs and focus on developing relationships.

The Red Sox were down two games in a best of five series.

If they lose they go home.

There is no tomorrow, and the managers know it.

There’s no saving pitchers or tolerating less than ideal match-ups.

There were more substitutions than you need to solve the quadratic equation.

In business networking, there is always tomorrow.

In fact, everything happens tomorrow.

That’s when you strengthen the relationships.

That’s when you write proposals and close sales.

I see so many people who go to a single networking event then get discouraged and quit.

But the event itself is only the start of the process.

All the good stuff happens later.

It was louder Monday night in Fenway Park than it was at last summer’s Billy Joel concert.

His amplifiers couldn’t have competed with the noise as Big Papi stepped to the plate in the eighth inning either for the last time or to add to his impressive resume for post season heroics.

It’s fun being a fan.

They don’t announce your name over the loudspeaker.

Or slap your bottom (thank goodness) every time you start a conversation.

Or breathlessly interview you after the event.

In fact, networking events are always kind of a let down.

The energy of meeting people gives way to the work of following up.

It is important work.

And it’s work a lot of people skip because they didn’t get a high-five.

The opportunities are there.

And the gigunda reason business networking is like the playoffs:

As a Red Sox fan, Monday night was heartbreaking.

While I am happy to have been at Big Papi’s last game, it was very disappointing to have the season end that way.

But the thing is, Major League Baseball knows that someone will win.

They crown a champion every year.

There’s a very small chance that it will be my team.

And in business networking you are more like Major League Baseball.

When you try to predict which people and which events will lead to the right opportunities, you’ll be more frustrated than Red Sox fans during the 1980’s (and 70’s and 60’s and 90’s).

When you’re present and connecting with people, leads will appear from the most unlikely sources. 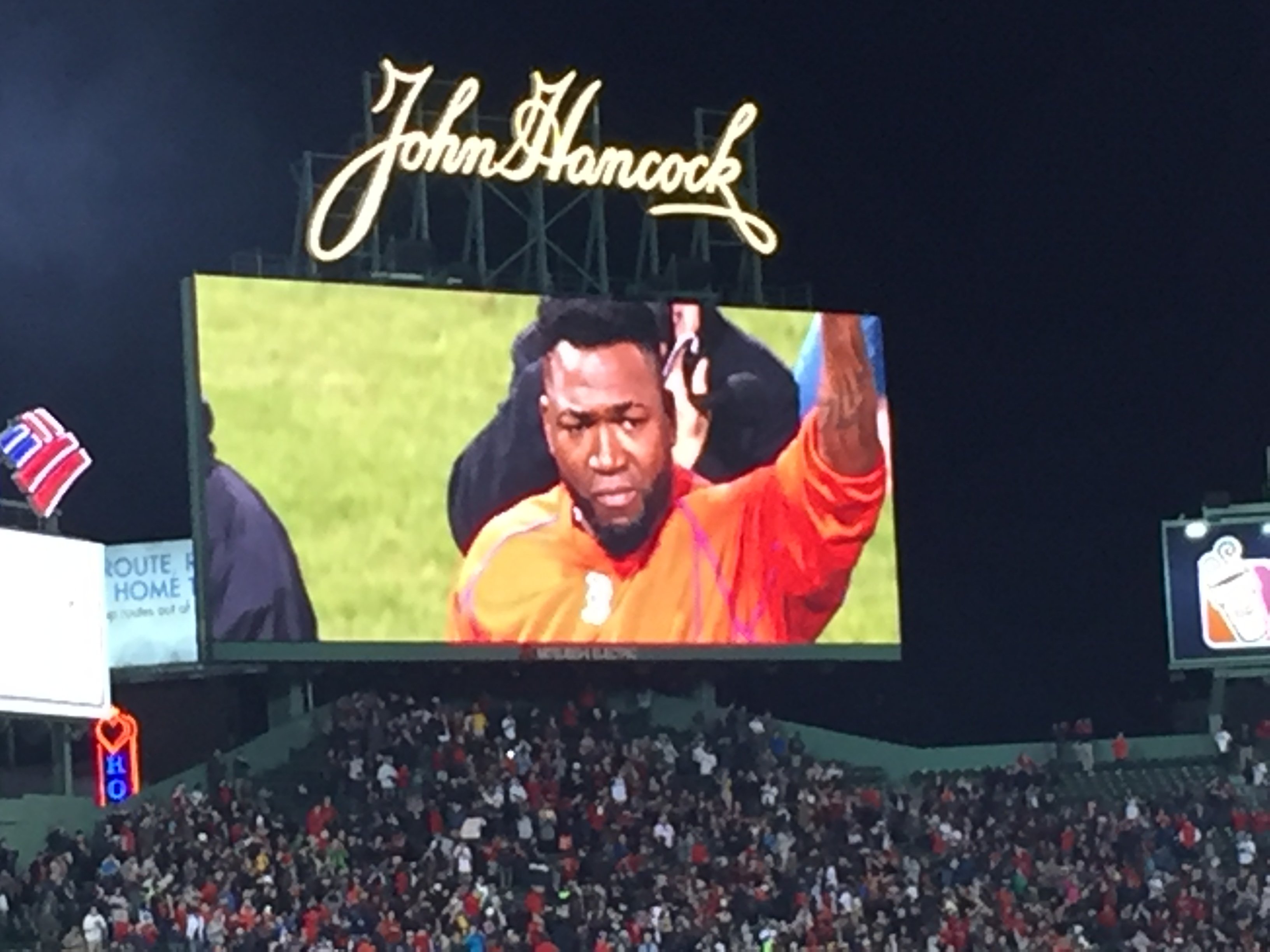