I’ve known the guy for over two years now, and at lunch on Tuesday is the first time I have ever seen him smile.

The first time I saw him smile was three weeks ago when he became past-President in our community service organization.

And at lunch this week he’s relaxed and joking and, well, personable.

So I approach him after lunch, “Hey buddy. That’s the first time I’ve seen you smile in two years.”

“Oh yeah,” he says. “When I was president I was just all business.”

Because as the leader of our organization, this guy was austere, solemn, and essentially unapproachable.

I mean, if you approached him he was friendly enough.

But you had to have a real reason to want to approach him.

And that’s the last impression you want to make while business networking.

So many people stand there scowling and then wonder why prospects aren’t beating down their door.

Business networking can be,

The best connections happen when you’re laughing and joking around.

It’s easiest to approach people who are open and friendly.

It does mean that anything you can do to be warm and friendly will help you start more conversations.

This guy’s face lights up when he smiles.

It’s too bad we never saw that side of him when he was leading our organization.

So leave the scowl at home.

And encourage and enjoy the conversations. 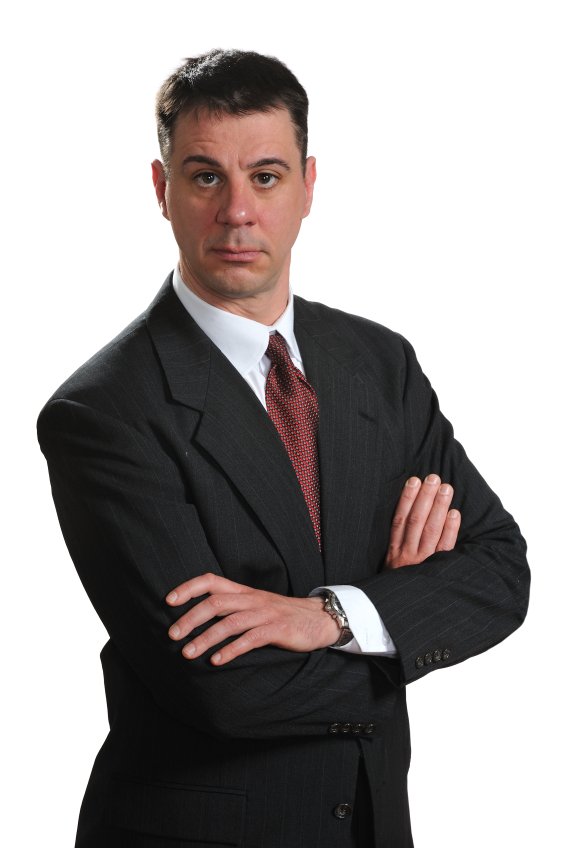