I take a queue ticket for my Real ID, see that there are 15 people ahead of me, and settle in for a long wait.

“Want to jump the line?”

I glance up as a guy conspiratorially hands me his ticket.

“A woman gave me her ticket,” he explains. “I’m at the counter now, so here’s mine.”

I’m so surprised that I don’t have time to gush an appropriate thank you for the 25 RMV minutes he saved me.

It turns out I’m up next at the same window, so I nod and smile at him in gratitude.

He returns the nod. And the smile.

The woman behind the counter looks surprised, “Are you two related?”

Because at the RMV, apparently, no one ever makes eye contact.

The woman behind the counter is so used to strangers that she interpreted acquaintance as family.

Yet people do the same thing at networking events.

They see people talking to each other and assume that those people are master networkers who have a deep history with everyone in the room.

However, it’s more likely they’re witnessing people who have met only once before.

And it’s easy to cross from stranger to acquaintance: walk up to someone, smile, and say “Do you come to a lot of these events?”

You’ll start a conversation, and they’ll recognize you the next time you cross paths.

Yes – it’s scary going to an event where you don’t know anyone.

Yes – it’s terrifying to start a conversations with a stranger.

Because by the next event, it’ll look like you know everyone.

“Want to jump the line?” I pay it forward by handing my ticket to a suddenly grateful woman later in the queue. 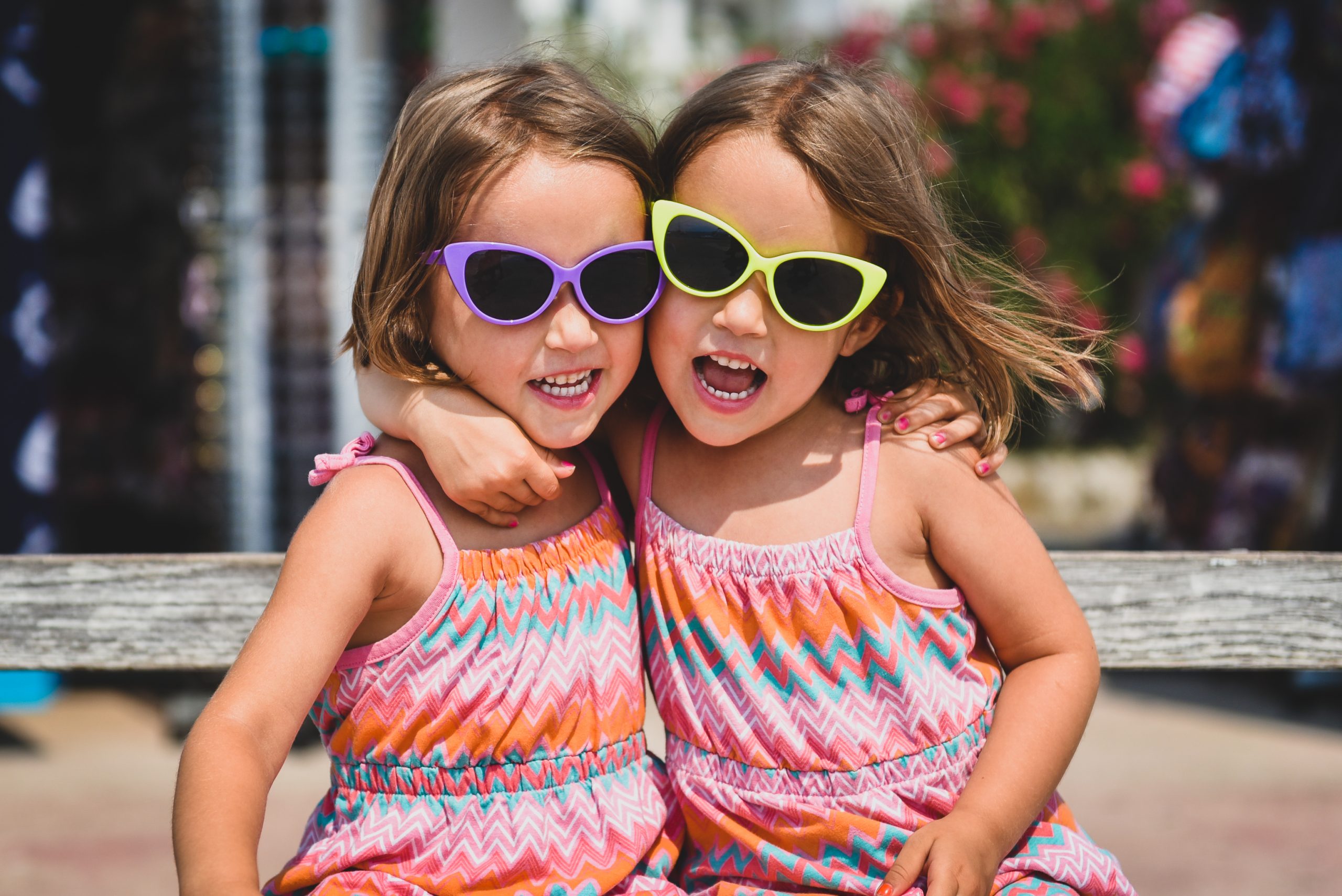