My wife and I could never have predicted that our then 18-month-old daughter’s seemingly innocent request would so strongly influence all future mealtimes, car rides, vacations, shopping trips, and of course, bedtime.

We had bought a backup lammy.

Right from the beginning.

So that a clean lammy can magically appear within seconds of any mishap.

And we pat ourselves on the back for our ingenuity.

When our eagle-eyed 18-month old spots the backup.

We assume it’s a phase.

That this two shall pass.

Soon we purchase a third lammy.

To keep a backup in rotation.

Edges it’s way into every aspect of daily life.

Our daughter becomes a Noah’s Ark of toddlerhood.

Can’t have just one doll in the car.

Can’t go to sleep with one binky.

Always gotta have both.

In your Elevator Pitch.

You can’t have both.

You have to pick one.

A participant at yesterday morning’s workshop shakes his head while mentally reviewing his Elevator Pitch.

“I forgot to mention that I also…”

Thinking that the goal of the Elevator Pitch is to mention everything.

When, in fact, the opposite is true.

The goal of the Elevator Pitch is to say one thing.

That is most likely.

To spark a productive business conversation.

With your best prospects.

It seems so limiting.

Especially since the best Elevator Pitch usually is not about

Or most profitable service.

Or even your most popular feature.

Focuses on the one thing.

To your best prospects.

That’s how you start the conversations.

That lead to sales.

Until you experience the avalanche of opportunity.

That comes from focus.

When you talk about one thing.

When they encounter that one thing.

That you’re the one to talk to.

So focus on that one thing.

Just for a short while.

Until the opportunities start rolling in.

What’s the one thing that’s most compelling to your prospects? 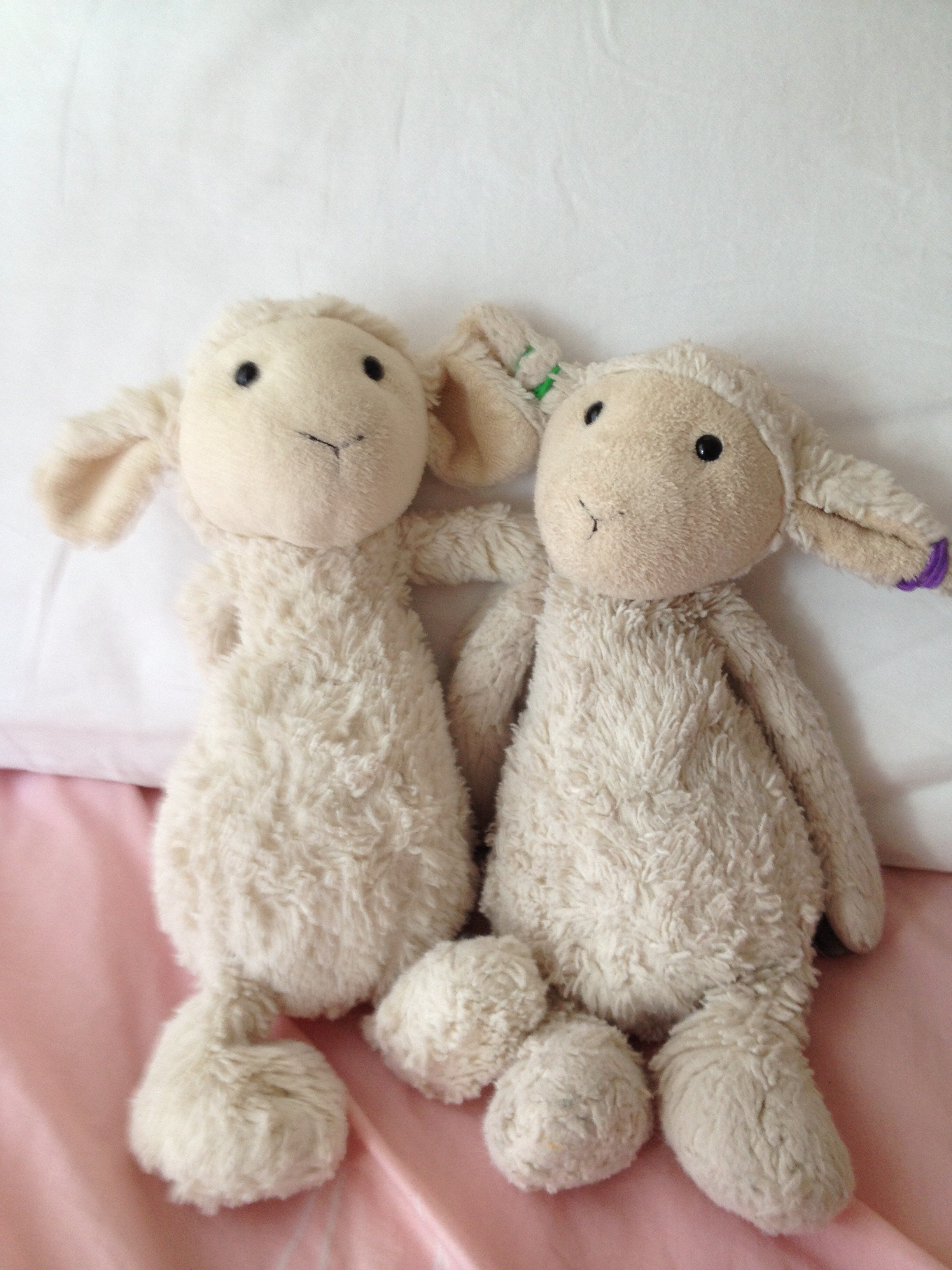