My initial embarrassment for the magician at the annual Breakfast with Santa gets drowned out by the loud guffaws coming from my three-year-old daughter.

And she’s not alone.

The kids are laughing hysterically, clapping, and jumping around,

While the adults groan

At the lame jokes

From this clumsy magician

Who draws your attention to the secrets behind every trick.

Most people draw attention to their secrets.

The most horrifying example happened at a networking event several years ago.

The owner of a cleaning company assures everyone that he’ll definitely have insurance in place by the time he starts taking care of customers.

Talk about putting doubts in your prospect’s head.

And I recently witnessed an equally damaging approach that’s much less obvious.

An AFLAC representative says that he represents “the duck not the lizard.”

Now, if he stops there he actually has something clever and attention getting.

Instead he talks for another two minutes about

So now his prospects are calling his competitors.

The best way to avoid the same fate?

Talk about the benefits of your product or service

As described by a delighted customer.

That gets your prospects focused on you.

What’s the right focus for your prospects? 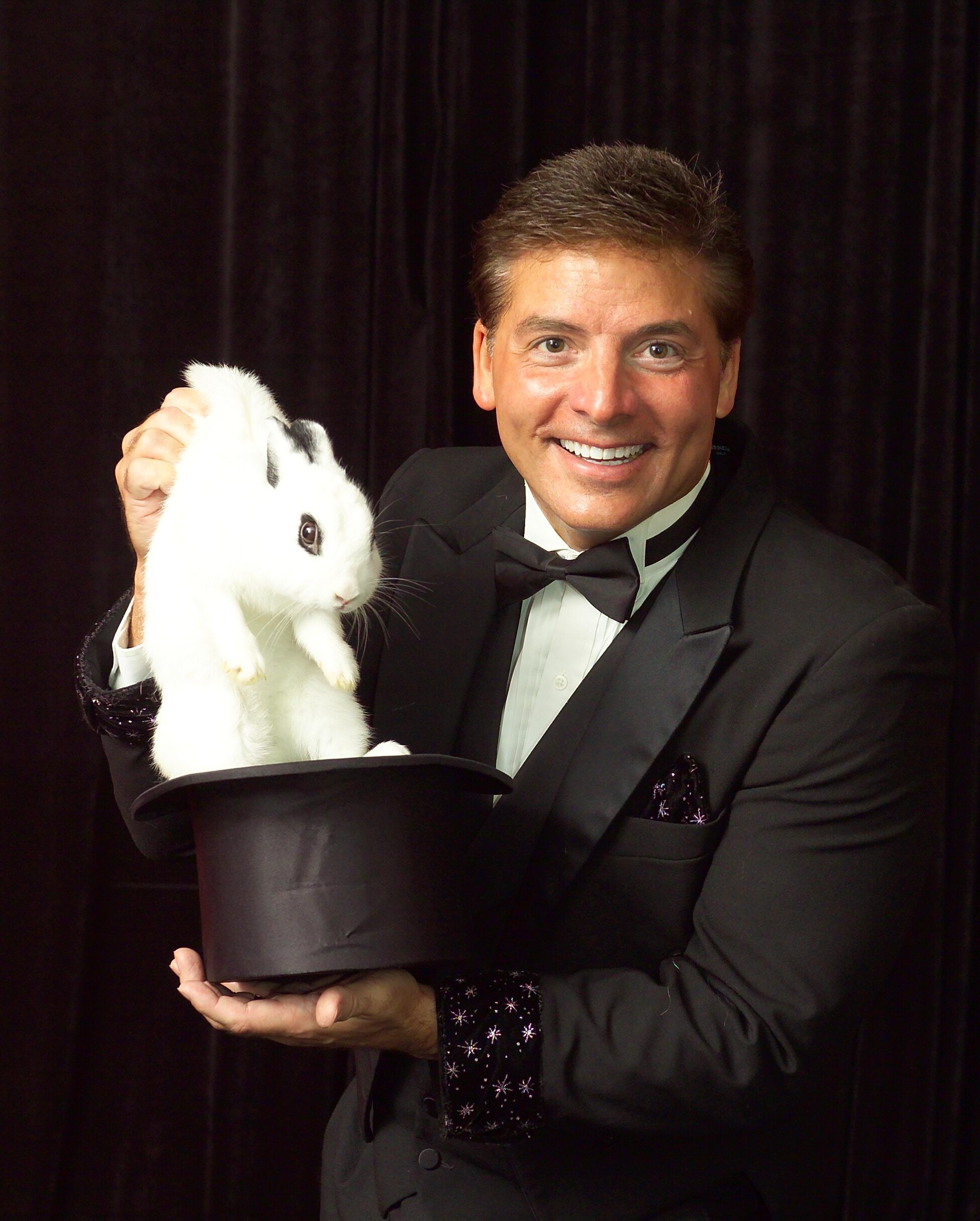