It’s hard enough finding someone you actually enjoy talking to.

So it was especially frustrating that some guy chose the absolutely worst five words for breaking in on our conversation.

I’m talking to someone I had just met.

The conversation is easy.

And giving back to the community.

And then it evaporates.

This guy hustles up to us,

Breaks in on the conversation,

And pointedly asks the guy I’m talking to

No way to recover.

For all of us.

He probably thought he was helping.

Getting down to business.

But sometimes it’s not about business.

It’s about connecting with people.

And people are so much more than what they do that you’re really selling them short if you lead with business.

I talked to about 30 people that night.

Four were old friends I haven’t seen in several years.

But I don’t know about that one that got interrupted.

It could have turned into something.

Here are three ways to make sure you don’t sabotage opportunities for yourself and everyone else:

1. Approach people who are alone

When a conversation ends, head to the food line.

Since you ate before the event (you did, right?),

You can skip the actual line for food,

And instead look for someone who’s just finishing getting their food.

That’s a great time to strike up a conversation.

That’s how I got three leads at the event Monday night.

By approaching people who just came out of the food line.

2. Do Not Approach People in Two-Person Conversations

It’s just rude to break in on a two-person conversation.

If no one’s standing alone, wait a beat.

No one’s judging you for being between conversations.

If you really can’t take it anymore, approach a group of 3 or more.

Stay on the perimeter until there’s an opportunity to join the conversation.

Or until you spot someone standing alone.

3. Use a good non-business opening

(Though I recommend using your name instead of mine…)

Then they’ll give you their name.

Then it’s your turn to make it non awkward.

“Do you come to a lot of these kinds of events?”

“Where were you coming in from tonight?”

A non-threatening, not too personal question that’s easy to answer.

Find something non-business to talk about first.

The reason “What do you do” is so awkward is that people usually use it way too soon.

Then the conversation will naturally turn to business.

What’s the most awkward behavior you’ve seen at networking events? 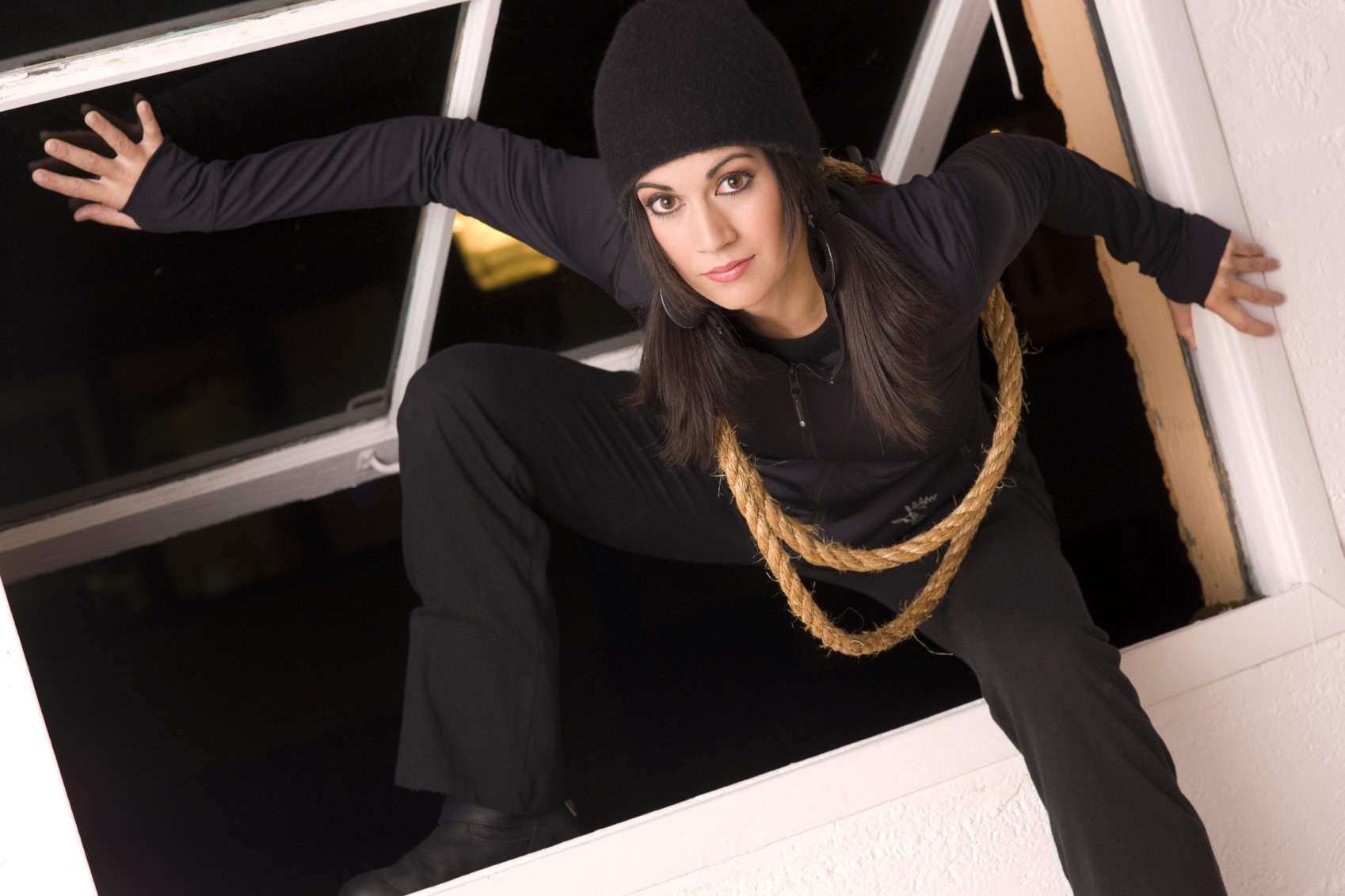