She likes blobs of cinnamon inside her muffins.

Her older sister prefers all the cinnamon on top.

It’s difficult to see the difference, so we only know which kind we have after the poor muffin has been decapitated and then, of course, one daughter simply refuses to eat the wrong kind of muffin, and the other – well, she won’t eat a muffin that’s been defiled by her sister.

Over the past several years I’ve tried many schemes to make it obvious which muffin is which, but inevitably the muffin pan gets turned around, or the muffins end up stored in the same container, or I simply can’t remember which container contains the muffins with blobs…

My youngest daughter takes the job of putting the muffin cups in the muffin tray, and, acutely aware of the pain of choosing a non-blob muffin, decides to code the muffins using her and her sister’s favorite colors.

Because, like choosing the right muffin, your Elevator Pitch works best when people know at a glance that it’s for them.

How do you color code an Elevator Pitch?

We’re adults, of course, so you’re not going to ask their second (or even third) favorite color.

Instead, we’re going to approach people in a way that they instantly know whether they (or someone they know) is a perfect fit.

For example, people who

You want a phrase that causes people to say “That’s ME!!!!”

Or – more specifically – how does your prospect identify themselves?

Not sure where to start? Turn to page 29 in the Elevator Pitch Handbook for real-world examples and a step-by-step guide to being clear and concise about what you do… 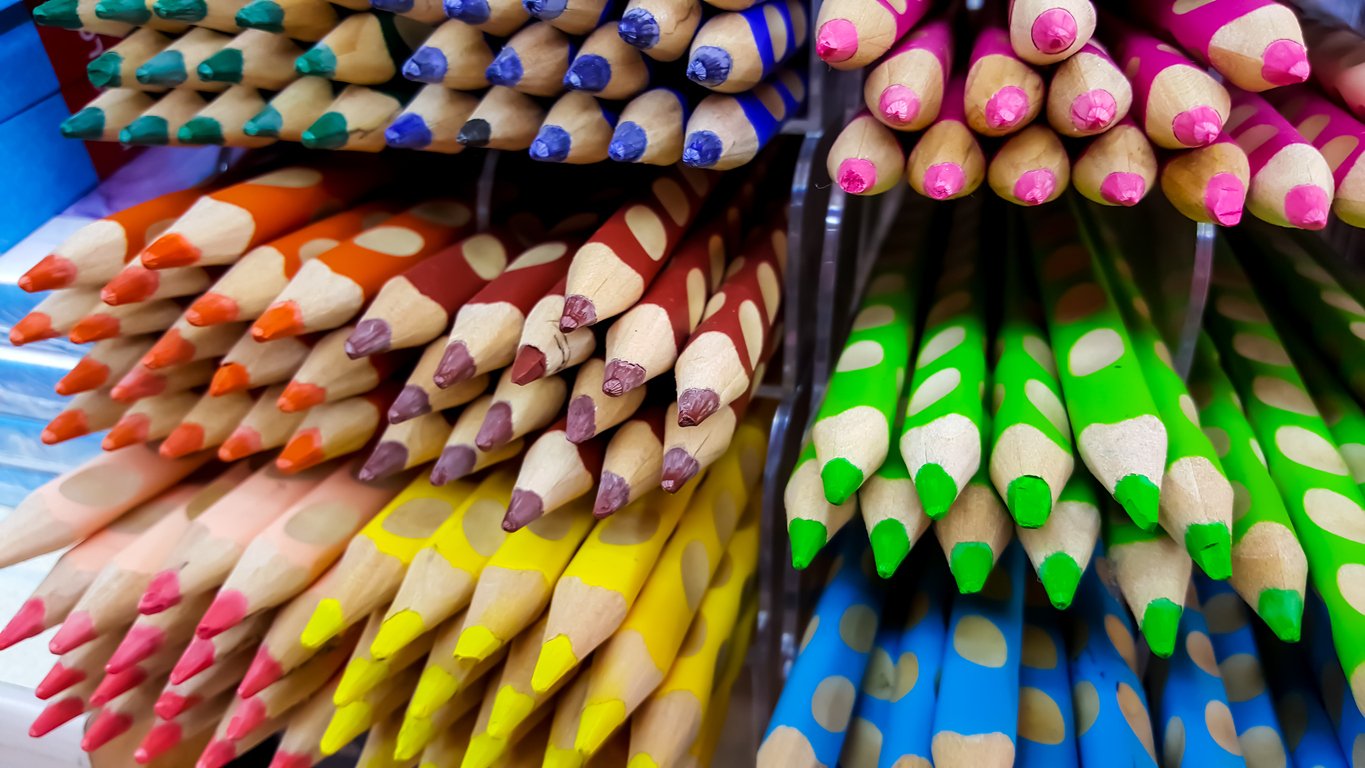