As both my daughters scramble over each other in an attempt to occupy the same square inch of an otherwise empty pool on Saturday, the heavily accented Russian catch phrase from my seventh grade soccer coach Mr. Dedekian echos through my head. “Don’t Bunch.”

Face a particular challenge on the soccer field.

Wherever the ball goes

They go after it.

Sometimes including the goalie…

And when you’re all chasing the ball

There’s no one to pass it to.

No one in a position to make a play.

Which is, I guess, why Mr. Dedekian spent hours every day on our sideline yelling

Let someone else take care of their job

Until it’s time for you to take care of yours.

Because business networking events can become like a scrum.

Everyone jockeying to be heard.

To raise their voice above the din.

Which overshadows the bigger opportunity.

The opportunity to listen.

To get to know people.

To start a business relationship.

In the past few weeks I have referred

These are all people that I have known for years.

They have done great work with and for me.

They return my calls and respond to my emails.

And they take great care of my friends and colleagues.

And during the same time frame,

Other people I know equally well have

Sent me referrals for

When you give referrals, people remember you.

And think of you.

And send you referrals.

So today, I’m not going to ask you how many referrals you received last week.

I’m asking how many you gave out.

Because that’s what separates the Trusted Advisors from the sales people.

How many referrals did you give out last week? 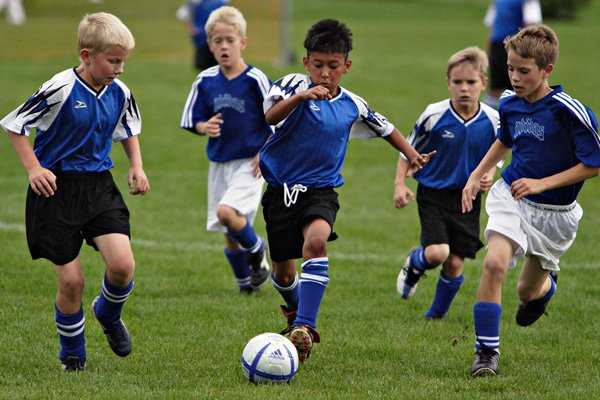