My salesman took this week off.

I respect his perspective that it’s not the most glamorous week to be selling.

And admire him for doing something about it.

He’s taking time to recharge rather than spending the week frustrated.

Because while it’s easy to curse the slowdown.

It’s more productive to embrace it.

More productive to recognize and accept that there won’t be quite as many networking events.

That people won’t return your calls as quickly.

That some things will be on hold for the next two months.

And so many people had told me that they wasted their layoff.

They were so worried about not having a job, that they didn’t enjoy the time off.

So I took a different approach.

I spent an hour or two on my job search first thing every morning.

Then I played the piano for two hours.

I took long walks on the Minuteman Bike Trail.

And I devoured the books that helped me launch my second career.

As my speaking schedule slows down, I’m working on all the projects that take a back seat during busier times:

The choice is yours.

Whether to curse or embrace the slowdown.

What are you working on this summer? 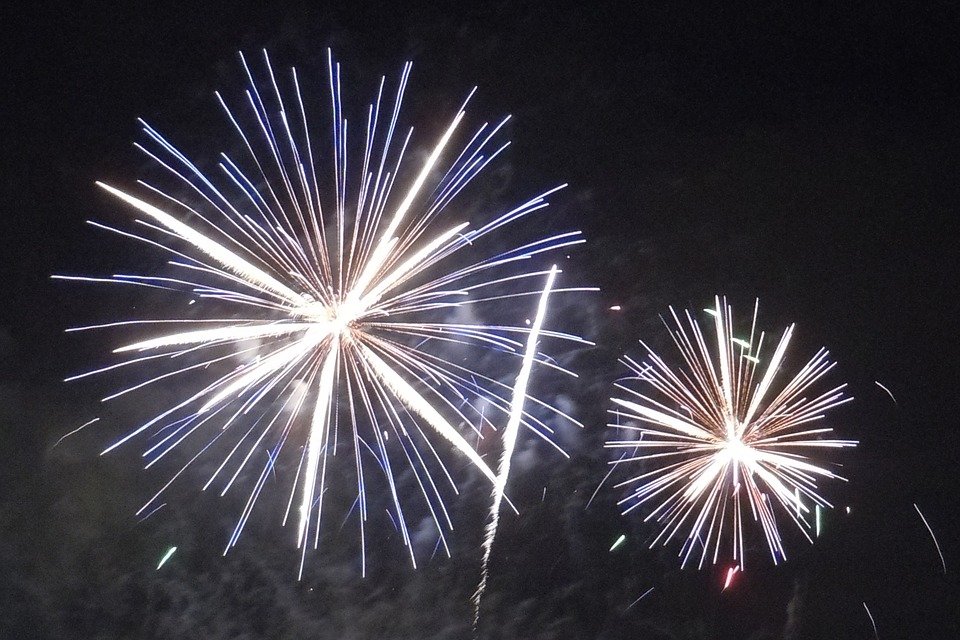