My daughters yell “Treasure Hunt!” and dive into the pool.

A treasure hunt? In a pool?

I keep quiet so as not to interfere with their fun.

On a beach, I understand.

In the woods, sure.

On the moon, definitely.

But in a pool…

Of course, the last laugh is on me.

Here’s what they find:

They are delighted and happily play with their “treasures” for several hours.

Which gives me plenty of time to think about your Elevator Pitch.

Because networking is like a treasure hunt in a pool.

There’s no way to predict what you’ll find.

There’s no way to predict who you’ll meet.

And the most common reason people get frustrated with networking is that they confuse it with prospecting.

Prospecting is studying attendance lists, knowing who you want to meet, having a plan…

But if my kids had looked at the pool that way, they never would have dived in. There were no visible treasures when they started. They had to discover them.

And the same is true at networking events. You can’t predict what you’ll find because:

It’s the difference between diving in to get the thing that’s glistening at the bottom of the pool (prospecting) and diving in to see what you’ll find (networking).

What’s the best result you got from a networking event you didn’t want to attend? 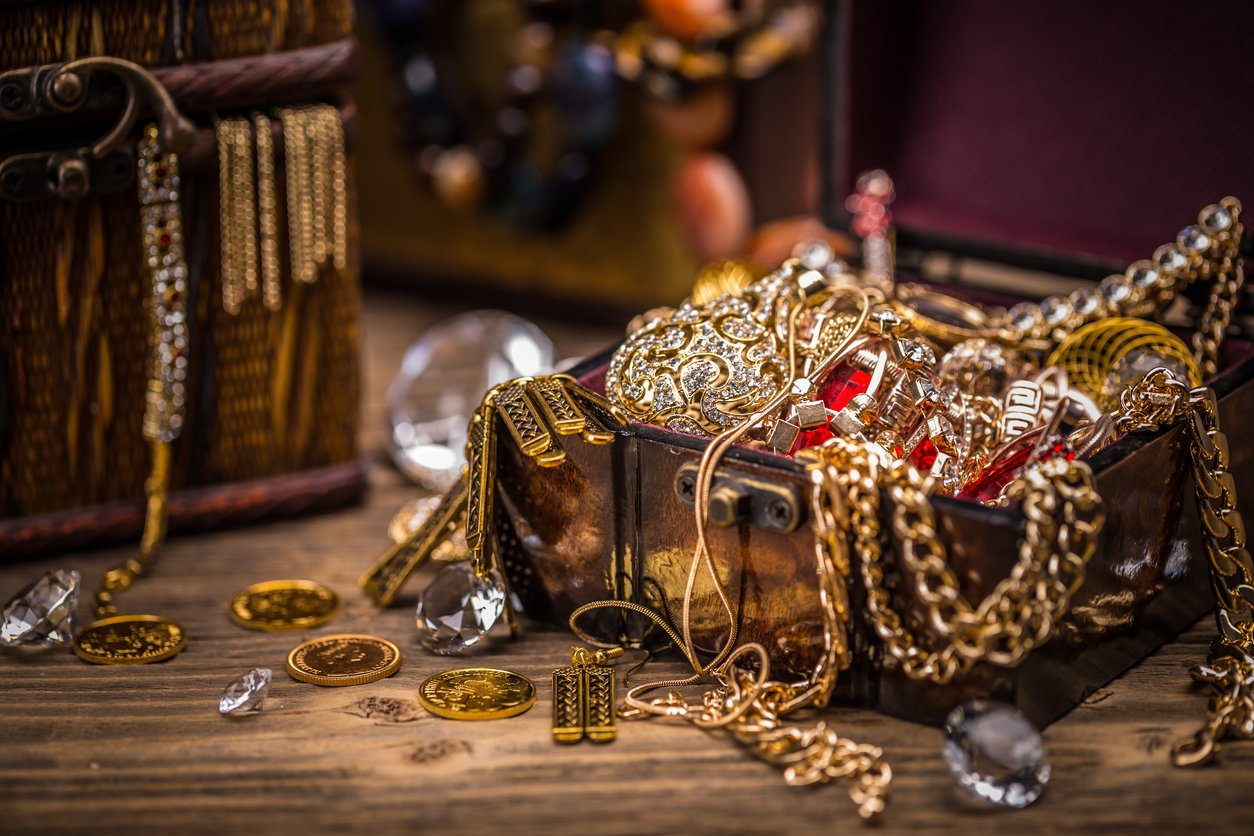