I’m a reformed Boston driver, especially when my wife and daughters are in the car, and even on my best behavior I’m struggling to remain calm Friday night as two cars on the side street up ahead of me run a stop sign, one right after the other, to cut me off on route 151 East heading toward Mashpee on Cape Cod, and then slow down to less than 30 mph in a 45 mph zone.

To jump in front of me

Just to slow me down.

Because business networking events are full of people

Who are in a really big hurry

To cut you off.

They aren’t doing it intentionally.

They’re just so nervous about their Elevator Pitch that

They don’t realize that their behavior

Here, then, are techniques for dealing with the Five Most Obnoxious Business Networking Behaviors.

That if you can get enough business cards

Your business will grow.

It’s presumptuous to hand someone a business card

Before you’ve started a conversation.

A conversation that inspires them to ask you for your card.

It’s awkward to interrupt a conversation between two people.

Then stand there looking annoyed when

You can’t think of anything (polite) to say to them.

As if you’re the one being rude…

Looking for someone to talk to?

Ask them if they attend a lot of these types of events.

They’ll be relieved that someone so witty and charming approached them.

What if nobody’s standing alone?

Approach a group of 3 or more.

And wait patiently for an invitation to join the conversation.

Oh, and if someone approaches your conversational group,

Find an opportunity to introduce yourself and

Include them in the conversation.

It’s a waste of time to eat

When there are so many people to meet.

To hold your food and drink

Leave the juggling act to the professionals in Faneuil Hall.

Have a snack before the event.

At the event, focus on talking to people.

They don’t mean to drag you down.

In a sea of people

And you’re the only one they know

Who knows how to swim.

Networking is more fun with a friend.

They’ll be engaged in their own conversations.

And you’ll miss them.

Then go find someone else to talk to…

Asking for a business card

Does not imply permission

If you get a sense

In the kind of information you publish,

Mention that you publish a newsletter

And ask if they would like to receive it.

If they say yes,

What obnoxious business networking behavior have you seen? 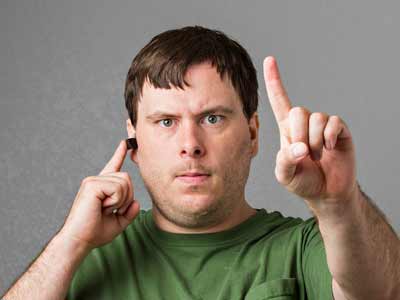