The Olympics is the only place where you can be third best in the world, and not qualify for the finals.

And many people mistakenly treat business networking like the Olympic finals.

They’re looking to leave their first networking event with a shiny memento of their sales genius.

That’s a lot of pressure, and a big mistake.

Because no one wins a gold medal at their first event.

Then they compete locally.

Then at the worlds.

Then, when they get to the Olympics, they start with the preliminaries.

Then it’s the semifinals.

Then, if they’ve made it that far, it’s time for the big show.

That’s when they go for gold.

Up until the finals, the only goal is to get to the next round.

Because the event, any networking event, is merely the preliminary.

Get to know the field.

Give people a glimpse (just a glimpse) of your capabilities.

Then it’s on to the semifinals.

Sitting down for coffee.

With the select few.

The few who make the cut.

That’s when a lead requests a proposal.

That’s where you wow them with your best stuff.

That’s when gold’s on the line.

Their gold, for your value.

Remember, that it’s a process.

Networking events, to conversations over coffee, to leads that request proposals.

They never award gold medals at the preliminaries.

Then go for gold when there is actually gold to be won.

Click here to see the five step process for growing your business through business networking. 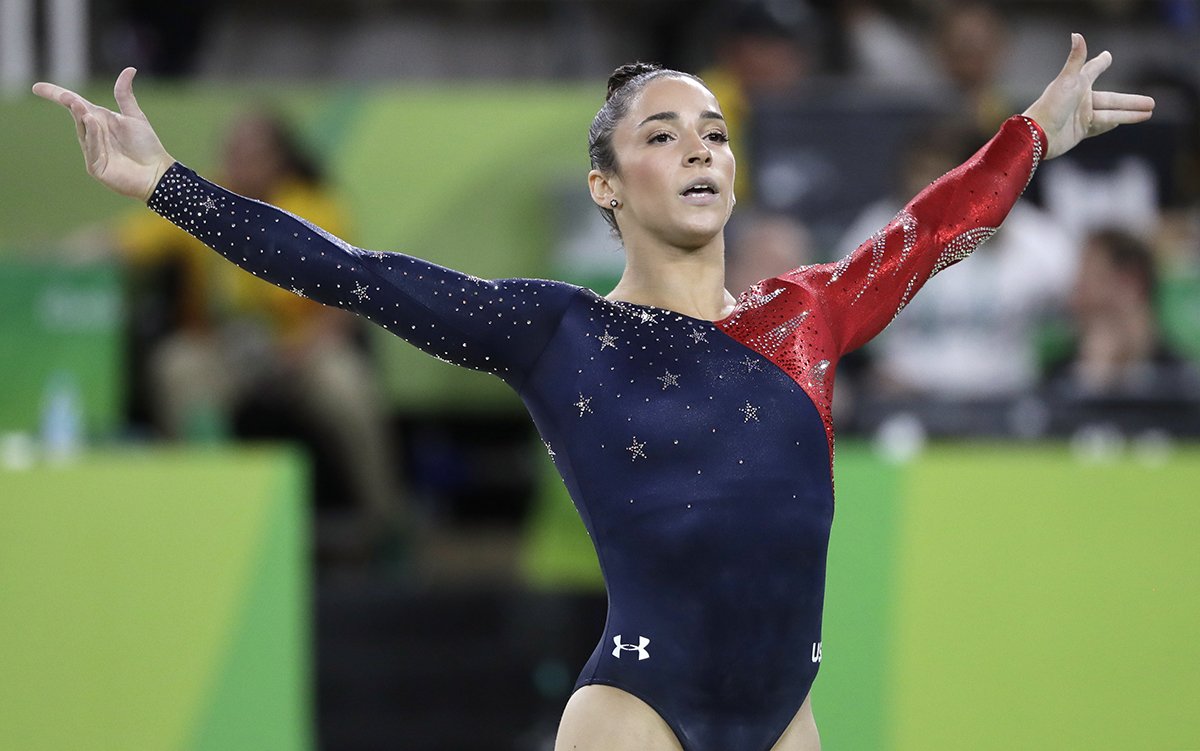