When January rolls around, you’ll be amazed at the avalanche of opportunities that appear because you laid the right foundation.

Because you say the key thing at the right time so people remember you.

Because you spot the subtle signals that it’s time to transition smoothly from social to sales.

Because you’re confident that you’re on the path to profit especially when you leave an event empty-handed.

Each month I’ll give you three ideas you can use immediately to improve your results at your next event.

Then two weeks later I open up the phone lines to listen to your stories.

And we’ll tune your approach to make it even more effective.

Here are the details:

November 2015 – Networking During the Holidays

Think you can’t make sales during the holidays? Well, fortunately, networking isn’t about making sales. It’s about making connections! Join us for three ideas you can use immediately to start productive conversations this holiday season.

When is the right time to talk about business at a social event? Well, there’s no question that it’s really awkward if you get it wrong. We’ll show you how to know when it’s appropriate to make a smooth transition to talking about what you do.

I don’t mind when people send me thank you emails after a networking event, because my email system has a bulk delete button. Join us for three ways to say thank you in a meaningful and lasting way…

Office Hours – The Gift of Networking

Networking is a gift. To you and the people in your network. We’ll show you how to appreciate the gift you’re giving yourself and how to spread that appreciation throughout your network.

Webinar – How Do I Get Found?

Sure, business networking is all about going out and finding people. But, it’s even better when the right people start finding you. Join us for three ideas to make yourself more discoverable in your business network.

Push is, well, pushy. And awkward. And annoying. Pull is attracting the right people for you at the right time for them. Fortunately, that’s a great way to set up your business network, and we’ll show you how…

Join us for Holiday Networking Tips. 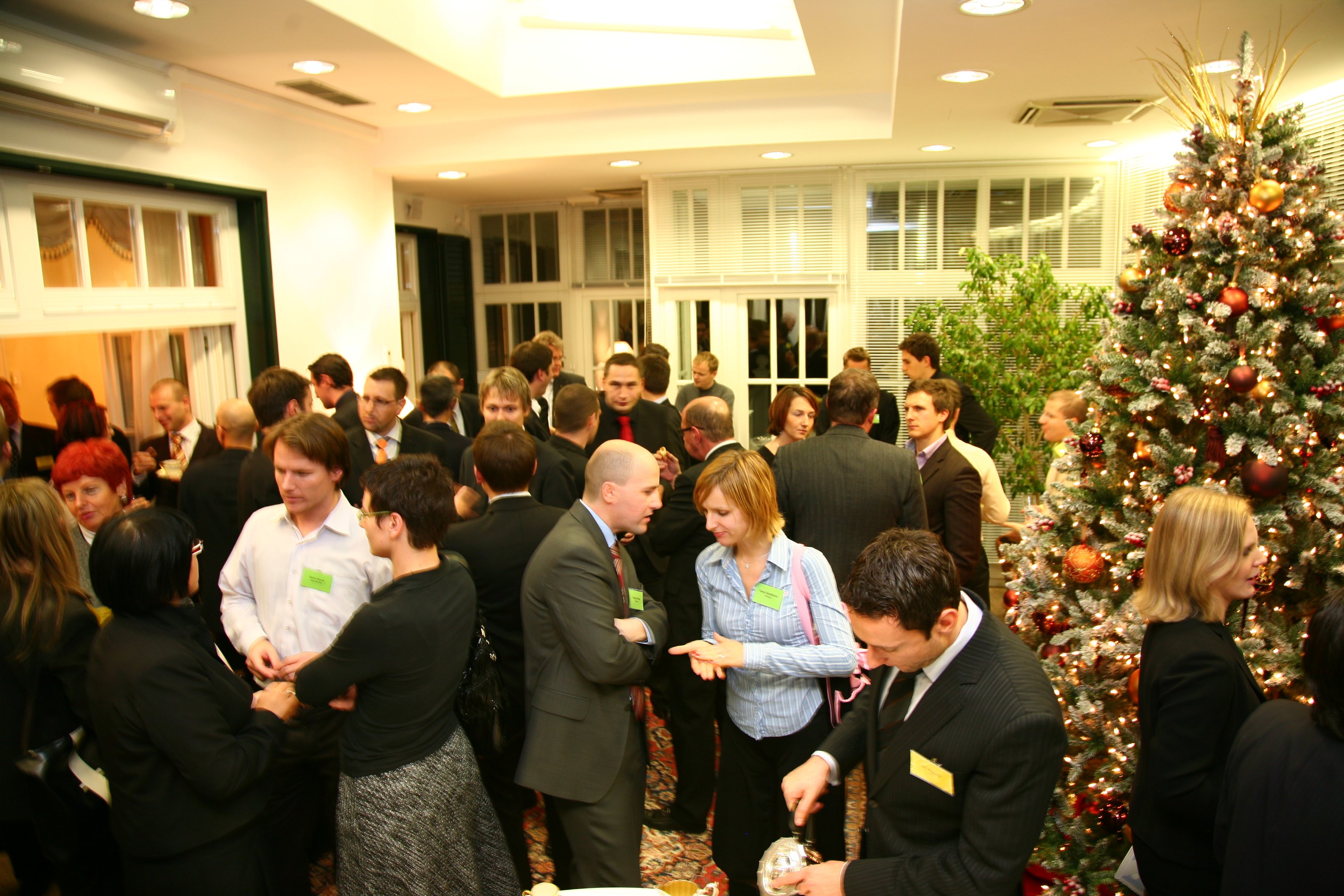