How to be Memorable at a Networking Event

“Give your name, business name, and 3-Word Elevator Pitch“

That was a mad scramble to come up with something to say.

And at the time it seemed novel and intriguing and engaging.

It remains one of the most productive networking meetings I’ve ever attended – I got a new client plus several good coffee meetings that lead to even more introductions.

But… not based on anyone’s 3 words.

So how do you connect?

First off, the good news about a three word Elevator Pitch was that we got through 25 people in just under 4 minutes. That’s still four minutes wasted, but it left us more time to do the real work of networking.

It’s a theme I notice about networking events.

Going around the room is like a security blanket for networking group leaders and their attendees.

People expect it – I’ve even had some people demand it (and stop coming to my networking meetings when I won’t comply).

There’s this sense that if you don’t hear from everyone in the room then you might miss out on a great opportunity.

But that’s not how opportunities work.

You don’t get that by giving a prepared speech.

You get that by talking to people.

You get that by starting conversations.

You get that in small group discussions in Zoom breakout rooms.

And that’s exactly what we did at that networking meeting.

We broke into groups of 4 or 5 and got to know each other.

That led to coffee meetings.

One of those resulted in a new client.

So, remember that you’ll never be memorable to everyone.

You want to be memorable to a few people.

So stop listening to commercials and start starting conversations.

Get to know people. 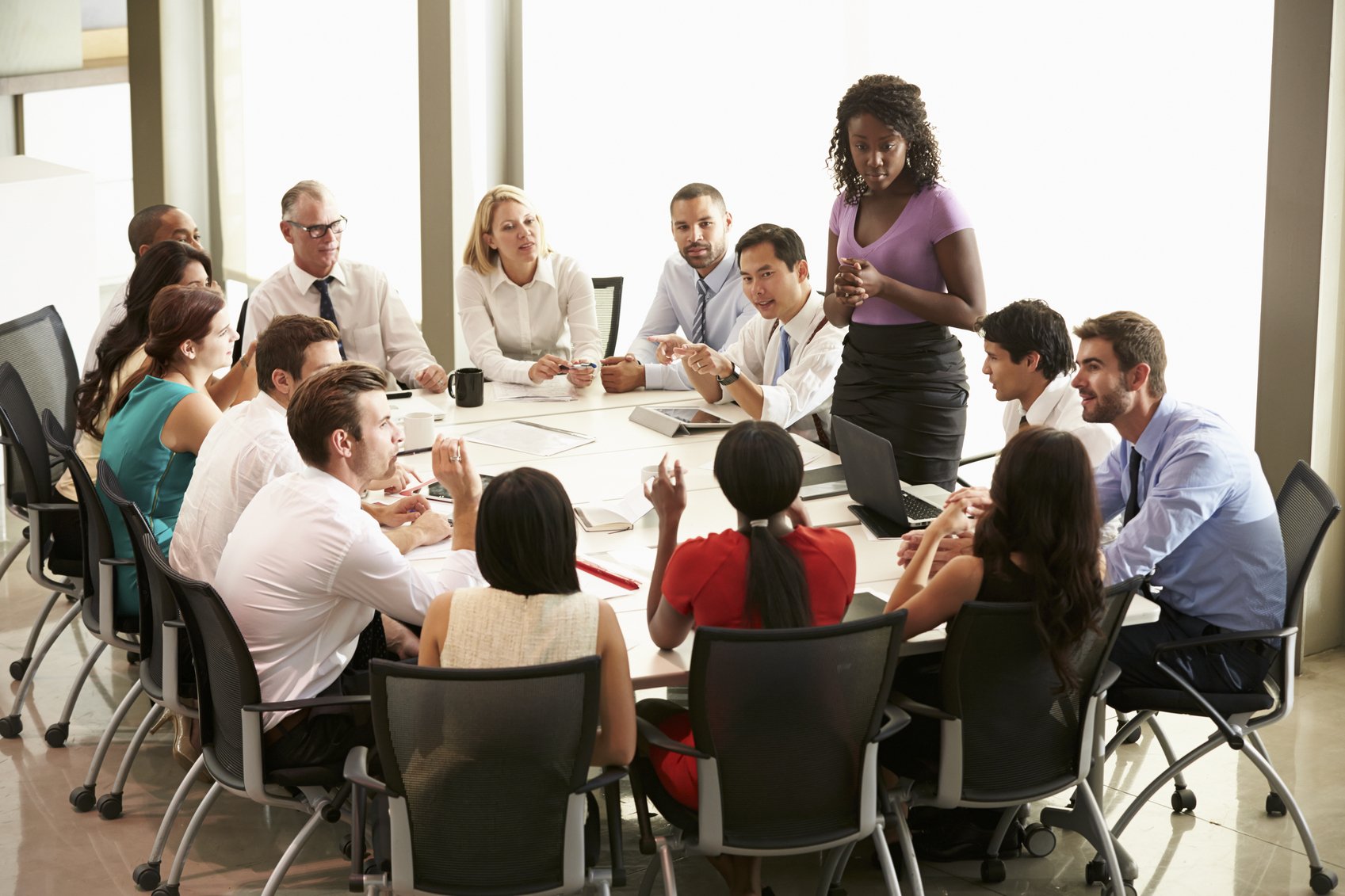