The woman in the bakery points her finger at me accusingly,

Then leaps over the counter,

Extends her flour-covered hand for a vigorous handshake,

And says “Just remind me what you’re estimate was and we can get started.”

Not the dollar value of the window cleaning estimate I gave her a year ago,

Or that she apologized profusely because she had literally opened for business the previous day and wasn’t taking on any additional expenses just yet.

She remembers the article I sent her the next day.

A big picture of her smiling face,

In front of her newly opened bakery

On the front page of the local paper.

Clip out the article,

Put it in a stamped envelope,

And mail to her attention at the bakery.

No mention of window cleaning.

No mention of the estimate.

Just “Congratulations on your grand opening.”

A full year later she remembers that I did that.

I close the sale on the spot.

So the question is, are you following up about you, or about them?

It’s much more memorable to them,

One word of caution.

She sees an article about a prospect,

And almost talks herself out of sending it.

“He probably has plenty of copies already.”

First of all, most people won’t send it.

And even if they do,

He needs lots of copies.

For his mom, his brother, his sister-in-law, his spouse, his kids, his ex-wife, his landlord, his dog, his mailman,…

I mean, who wouldn’t he send it to.

Now I want to hear from you!

I’ll read every one. 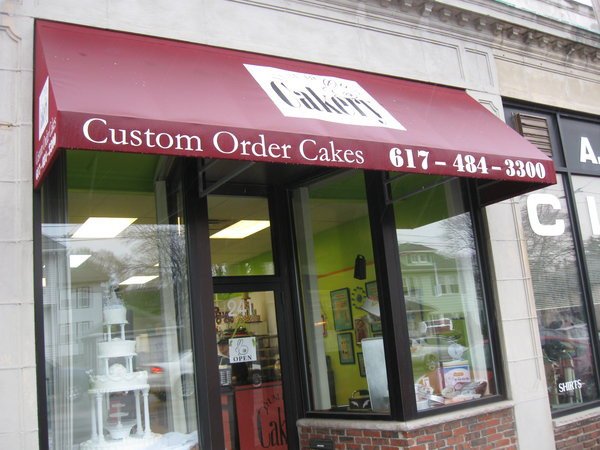