“I didn’t know you did that”

The lawyer commits Elevator Pitch suicide right there in front of me, but it’s not until someone else in the room speaks up that I understood how bad it really is.

The thing is, I can’t blame him.

When you listen to his story, he’s just doing what any rational person would do.

And it’s costing him.

See, he gets tired of defending himself at networking events.

They assume he defends murderers.

None of which is true.

And despite being an excellent lawyer,

Once he describes himself as a criminal lawyer,

He can’t convince anyone to listen to him long enough to understand what he really does.

Because he really is a criminal lawyer.

Just not the kind you usually think of.

So he backs off.

He waters down his Elevator Pitch.

And the crime in that,

Is that during last week’s Elevator Pitch Workshop,

When I finally get him to admit what he does for a living,

In front of people who have known him for over 3 years,

There’s this stunned silence around the table.

And finally, a small voice breaks that silence with a statement that’s worse than silence:

These are people who know him.

These are people who know him well.

These are people who have seen him twice a month for 3 years.

And they didn’t have any idea what he actually does.

Which means they can’t help.

It means they don’t know what kinds of opportunities are good for him.

It means they can’t refer him clients.

It means he’s wasting his time, and theirs, at every single meeting.

He’s not getting referrals because no one knows that he defends private corporations against the IRS.

I defend private corporations against the IRS.

Now it’s clear who he wants to meet.

Companies that are being a little too loose with their books.

Either intentionally or not.

And the IRS is sniffing around.

If you’re not getting referrals from your networking group, maybe it’s time to come up with your 7 Word Elevator Pitch. 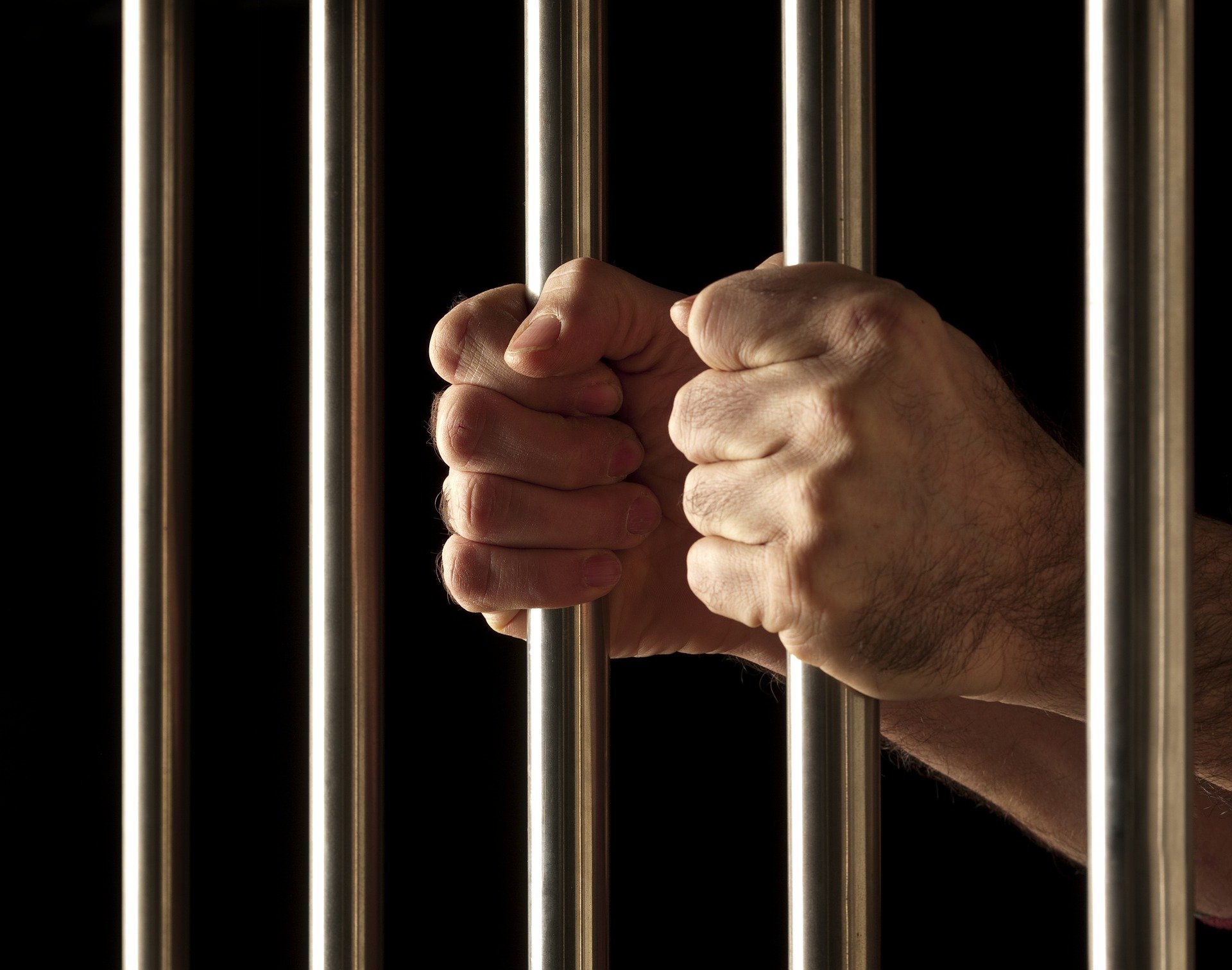