The chef at our local Chinese Food Take-Out would certainly be confused if my daughter ordered her favorite food: Inside-Outs.

The thing is, he knows how to make them.

In fact, he’s probably already made dozens of orders today.

He just doesn’t recognize the name.

Because since my daughter only likes the doughy outside,

And not the meaty center,

She won’t accept them on her plate

Until we take the “insides out.”

Yes, you know them better as pot stickers.

It turns out that my daughter isn’t too concerned with what most people call them.

To her, they’re Inside Outs.

That isn’t the way most people would describe it.

It’s like trying to convince a chef to make something that’s not on the menu,

After 10 minutes of cajoling and wheedling,

That they already make it, they just call it something else.

Big waste of time for everyone involved.

Yet that’s exactly what happens so often in business networking.

You spend ten minutes talking to someone,

Only to realize that they’re a business consultant.

That was a lot of work.

It’s much easier to start off with something recognizable,

Then differentiate from there… 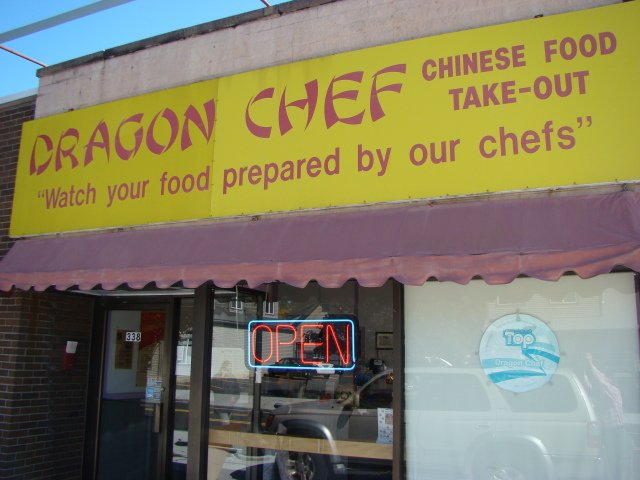