“Did you have to give your teacher a massage?”

My 6th-grade daughter grapples with learning models for grown-ups.

I tell her that I took a massage class as an adult.

Her first question – how did they grade me?

Of course, they didn’t – not a letter grade anyway.

I did not have to give my teacher a massage.

I took the course with my girlfriend at the time.

Because how do you figure out how well you’re doing in business networking?

Like Robin Williams says about poetry in Dead Poet’s Society, you can’t just put a number on it…

But, in business networking, there is a straightforward way to figure it out.

How much are you helping other people?

There’s so much pressure on a referral.

But introductions are easy.

I introduce a client to someone in my networking group. They both work on affordable housing.

I introduce a potential client to the same person in my networking group. It’s another connection related to affordable housing. Introductions are a great way to stay on the radar of people who could become clients.

I introduce a different client to a different person in my networking group. They are both commercial real estate brokers.

I get introduced through a Rotary connection with a local government official to the scheduler of a well-known local artist. He’s now anchoring our Virtual Carnival.

Got time for one more? This one’s a little more involved…

I get introduced to a local business woman through one of my networking groups.

I have a coffee meeting with her.

I see her at several networking events.

She signs up for several of my free events.

She sends me a full paying client.

I introduce that client to several people in my network.

She recommends me as a speaker to another networking group.

I get the sense that we’re just getting started.

All from that one introduction.

Introductions don’t have to be potential clients.

They don’t have to be prospects.

They can be people you think will enjoy talking to each other.

Those types of conversations lead to opportunities.

How many introductions did you make this week? 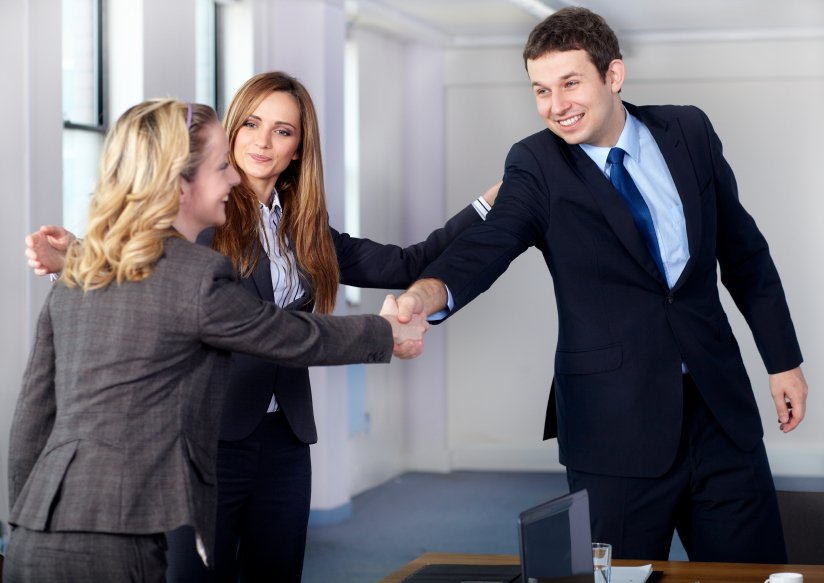