Something was missing, and it wasn’t just the training wheels.

My eight year old daughter had no interest in learning to ride her two-wheeler.

Ok. As I write this, it’s not October 19th yet. Which is kind of the point.

Her school announces a bike rodeo, and suddenly my daughter is out practicing her bike riding every day.

I couldn’t force her to learn to balance. I know. I tried for 18 months.

It took an external deadline to get her motivated.

Because networking is kind of like learning to ride a bike.

And that’s the reason most people don’t make it past their first networking event.

But the first event is by far the worst, and two amazing things happen at the second networking event.

1. You already know some people (especially if you set up 1-to-1’s)

2. You’re more comfortable talking about what you do

Parents either cringe or give a knowing smile when I suggest that you can’t learn to ride a bike without scraping your knee.

My daughter skinned her knee (and her arm, and her finger), and she stood right up and got back on the bike. It’s part of the process of learning to balance.

Networking doesn’t result in physical injury, but you do have to push through the initial discomfort to get good at the skills of starting conversations and following up.

So I guess the question to ask is whether you’d rather be cold calling or having coffee with friends.

Going to the same event multiple times and meeting with some of those people for coffee… that quickly becomes much more fun and productive.

After my first networking event I sat down to call the people from the business cards I had collected. No one returned my calls, and when I did finally get someone on the phone they didn’t have any idea who I was.

So instead I now pick three people I enjoyed talking to and invite them to sit down for coffee.

What was the most uncomfortable part of your first networking event? 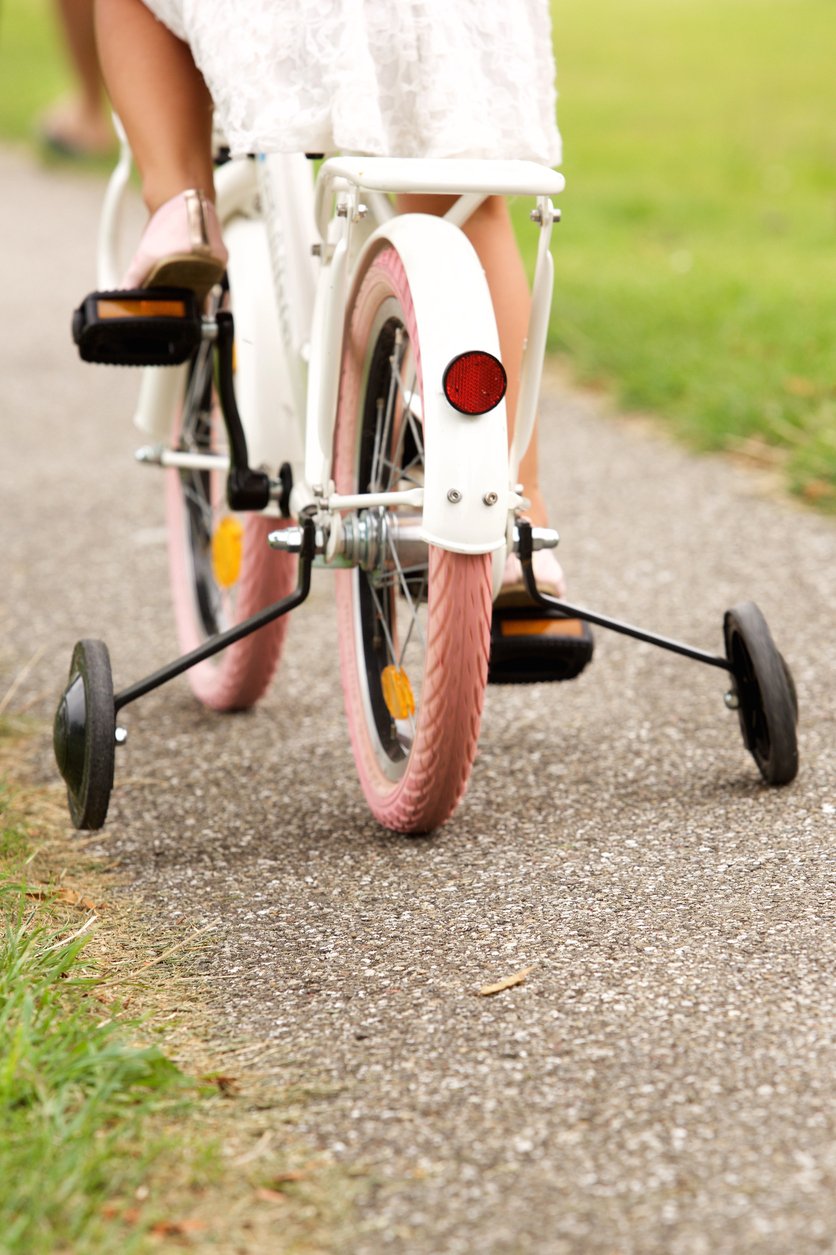