My Surprising Path to Being the Elevator Pitch Coach

I found my Elevator Pitch where I least expected it.

It all began when I asked a seemingly simple question of a client, and then spent over a decade wrestling with the repercussions of his 3 word answer.

When I started networking in 2005, my initial Elevator Pitch was “I use improvisational acting techniques to…”

Yes, I was trained in improv, but I never got to say the second half out loud, because people immediately had one of two reactions.

Half of them ran in the other direction (“I’m no good at improv”).

The other half stuck around to excitedly talk about the comedic stylings of Drew Carey.

Neither started useful conversation for my business.

And in the midst of these frustrating interactions, one real estate agent saw through my hopelessly inept veneer, and interpreted “improv” to mean that I could help her create a video to promote her real estate practice.

Remember, this was 2005. There was no iPhone. There was no YouTube. Or TikTok. Video meant get an actual video camera. set it up on a tripod, click the red circle button, then download the SD card to the hard drive on a desktop computer.

So this real estate agent had the bubbliest personality of anyone you could meet. She was always smiling and full of energy. Until she got in front of a video camera. Then. She. Started. Talking. Like. This.

“Where’d you go?” I asked her. I showed her the footage of her being natural, then of her being on camera. The contrast surprised her, but seeing it made it easy to fix. Once we smoothed out how she presented herself, we started working on her words.

A few weeks later a lawyer in the same networking group hired me to work on his Elevator Pitch. He wanted to differentiate himself from the bunch of other real estate lawyers. So I wrote his new pitch and asked the question that forever changed the trajectory of my fledgling business.

“Do you mind me asking the top three reasons you decided to work with me?”

He looked at me.

From the mouths of clients come the strongest (and strangest) truths.

Because up until that point I had never referred to myself as an Elevator Pitch Coach.

I committed to it half-heartedly that day.

It took several more year before I would market myself exclusively as the Elevator Pitch Coach.

Then, the strangest thing happened: I started getting more work across all areas of my coaching practice. Clients came to me for presentation skills, delegating, business networking, and corporate messaging.

When I became more specific, I started more conversations, and those conversations helped more people understand the true depth and breadth of my work.

I didn’t change the type of work – I changed the way I market that work.

It’s the best business decision I ever made.

Are you ready to work on your Elevator Pitch?

Or you can set up a complimentary call to discuss your business directly with me. 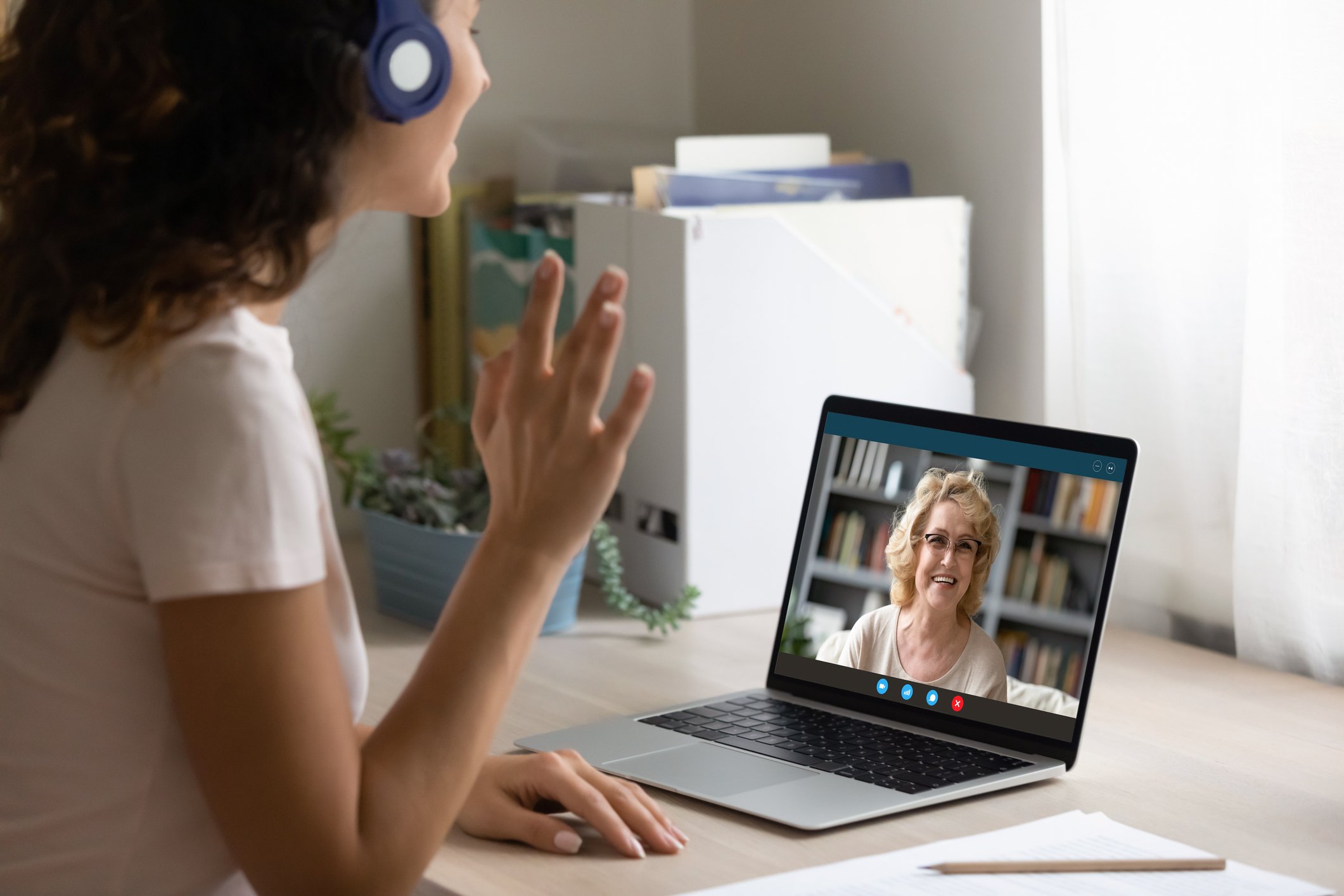