Networking Groups: Bring a Fishbowl to your Next Meeting

The best way to energize your networking group is to bring an empty fishbowl to your next meeting.

The fishbowl solves the most vexing problem faced by all networking group leaders. You know how it goes. The group leader stands up and makes a passionate speech. Suggests. Cajoles. Pleads. Exhorts. I’ve even seen some get down on their knees and beg. And everyone around the table nods and agrees that it’s a great idea. And the next meeting rolls around, and NO ONE has done it. Not a single person.

Even worse, at this point, people, especially the people who reliably attend every single meeting, start to complain that they’re not getting any referrals.

I’ll admit that I thought our group leader had lost his mind when he showed up with a fishbowl that first time. It’s possible that I even snickered and asked if it was our new group mascot. Of course there was no fish. Or any water. Just an empty fishbowl.

Thirteen years later I’m still in contact with many of the people who were sitting around the table that day. I hire them. They hire me. And we pass tens of thousands of dollars in referrals back and forth every year. They’re the first people I call when I have a question or an opportunity. That fishbowl laid the groundwork for solid and long-term business relationships.

Here’s how it works:

Many people set up a time to meet for coffee before they leave the meeting. Some will even sit down for their 1-to-1 right after the meeting.

Here’s why it works:

Of course, it doesn’t matter who they pick, as long as they pick someone. So when they pick their 1-to-1 out of a fishbowl, the other person is sitting right there, and it’s easy to pull out calendars and set up a coffee. And once it’s in their calendar, there’s a much better chance that they will have the 1-to-1.

Oh, just one more thing. After a few months people will start to resist this process, saying that they’ve already had 1-to-1’s with everyone. Don’t let this derail the process! Have them do a second round of 1-to-1’s. Then a third. The more they get to know each other, the more opportunities they’ll find to help each other. It’s very productive to sit down for a 1-to-1 with everyone in your networking group every 4 to 6 months

So bring a fishbowl to your next networking meeting, set up your 1-to-1’s, and post in the comments how it goes!

4 comments on “Networking Groups: Bring a Fishbowl to your Next Meeting” 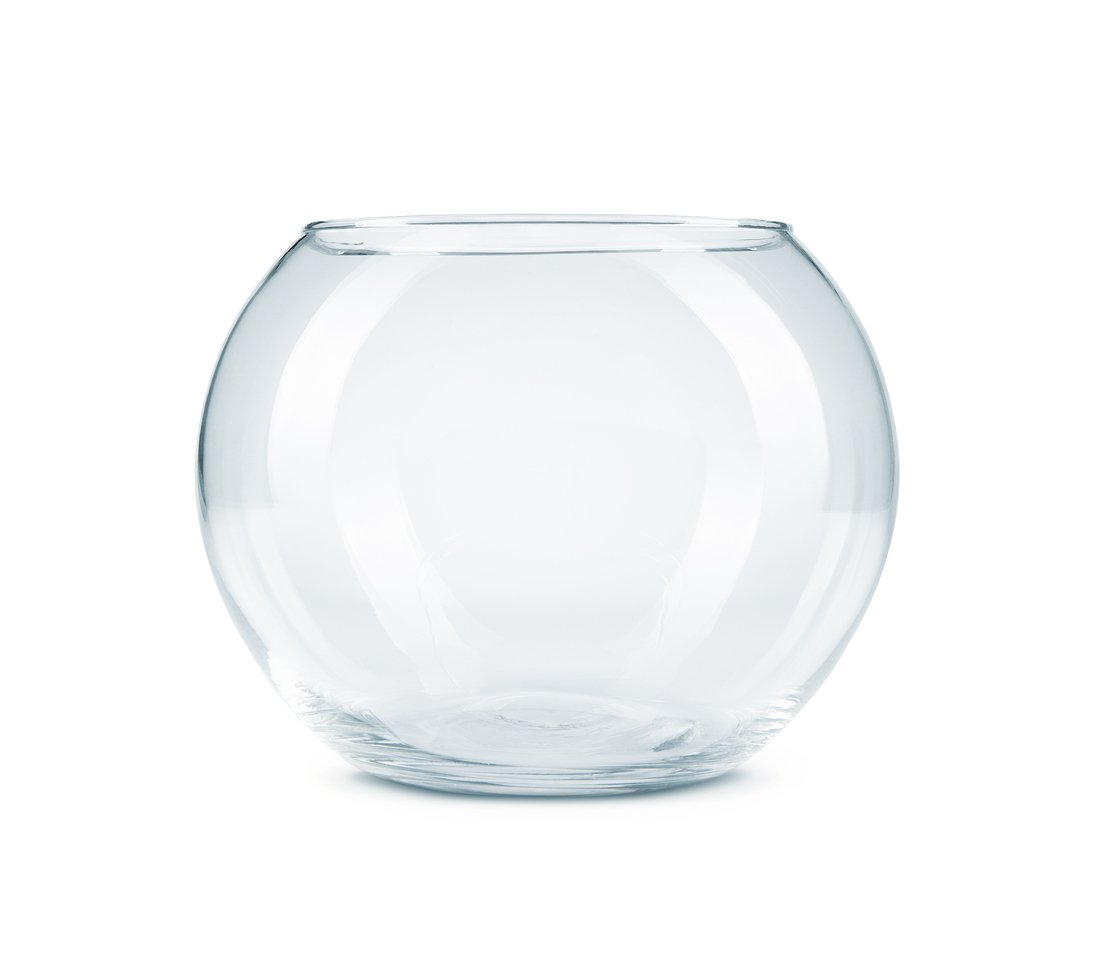