My daughter gets a playdate request Sunday.

That’s not really surprising. She’s good friends with this girl.

What was surprising was seeing this friend at the school ice skating event last Friday.

We didn’t know she skated.

And she and my daughter were racing and laughing and falling and giggling and ignoring their parents for almost two hours.

Now, would this girl have reached out to my daughter this particular Sunday if they hadn’t seen each other Friday?

It’s not that they aren’t great friends (they are).

It’s not that they don’t see each other every day in class (they do).

It’s not that they haven’t had playdates before (they have).

Out of sight out of mind.

Which is why it’s good to go to networking events you can attend consistently.

The first time at an event is always a waste of time – but only if you never go back.

The second time you show up, something interesting happens…

People start to remember you.

And the more they see you, the more likely they are to reach out to you.

I had lunch with a good friend, and half way through the lunch he looks at me and blurts out “you’re a speaker, right?”

I assume he’s kidding. After all, he, himself, has hired me several times to speak.

I must look truly surprised, because he just shakes his head and reveals that on the way to lunch he was racking his brain on who could fill in for a speaker that had just cancelled on him.

Problem solved! I end up filling in for that speaker.

Now, I don’t always get immediate work when I have lunch with people I already know.

But even people you know won’t automatically think of you if they haven’t seen you recently.

Who are you having lunch with this week? 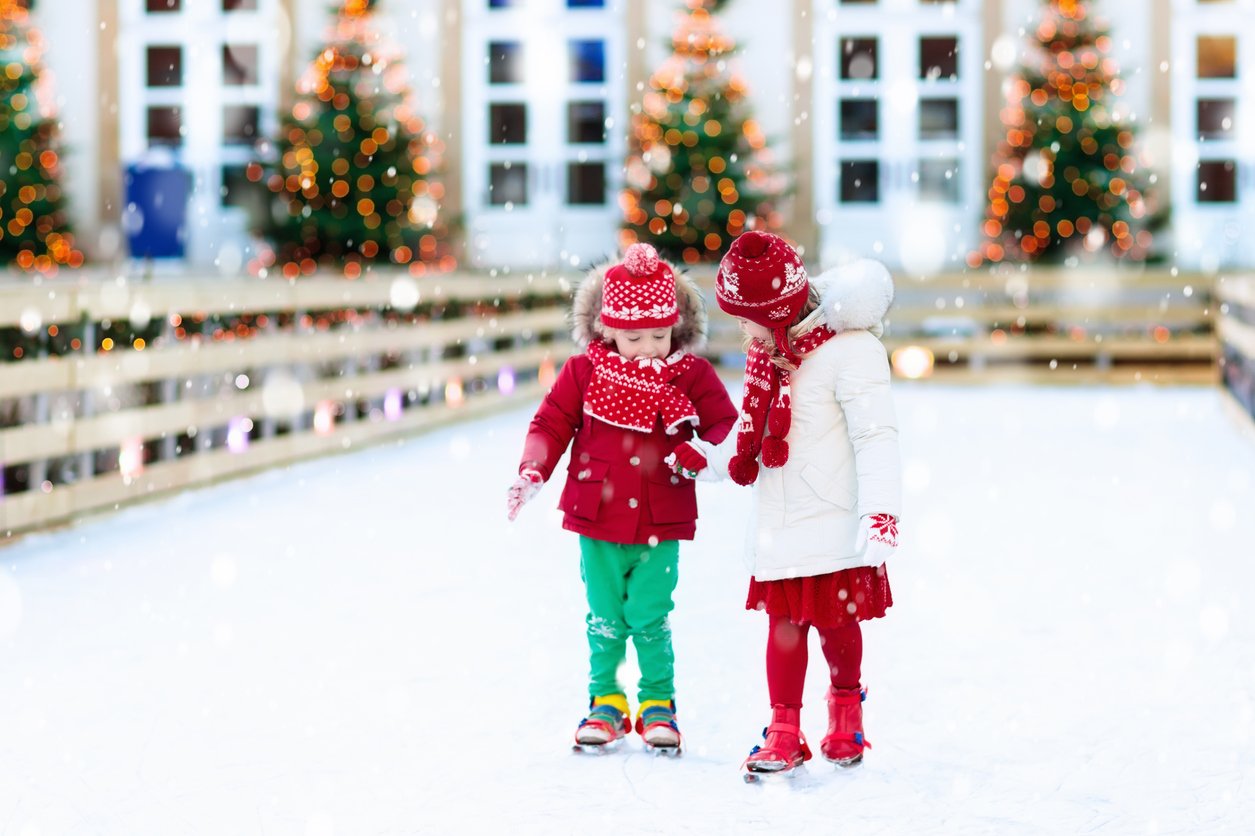