I don’t quite grasp the full extent of the damage to my car until days later when I go to turn on the radio.

That my three year old.

Had turned on the car’s interior light.

When I go to turn on the radio.

And all my presets are gone.

The most surprising part:

I have no idea what my presets were.

No idea how to recreate the list of my usual radio stations.

And it turns out.

I wouldn’t want to anyway.

And it get me thinking about your Elevator Pitch.

Because more likely than not.

On something you worked out years ago.

And you stick with it.

Even though better is easily available.

So forget everything you ever learned about your Elevator Pitch.

With a recent client success.

It’s a breath of fresh air.

Because no one has ever

The way you just did.

So instead of trying to describe what you do.

Talk about a client success.

And you’ll get more clients like your best clients.

Here are some examples. 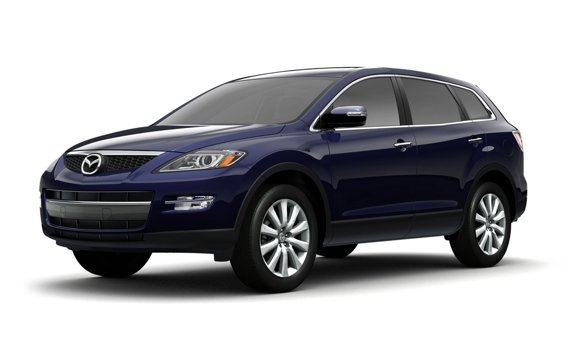