Yesterday, in our family room, in the middle of my youngest daughter’s rant, I pick up the phone and dial a number.

She looks at me like I’m the rudest person in all of the worlds.

“Who are you calling?” she asks accusatorially.

“Someone who will fix your problem,” I tell her.

I don’t have the right kind of wrench to raise the handlebars on her bike.

And my suggestion that we ride bikes in the beautiful fall weather sets her off on all the injustices of me not having the right kind of wrench.

Who do I call?

My brother-in-law, who has all the tools and know-how to fix, well, lots of things, but especially bikes.

Because referrals don’t always have to be about sending new clients.

In fact, some of the most mundane referrals are the most appreciated and most memorable.

In the end, the best referrals are instant solutions to stubborn problems.

And you can judge the strength of your own network by how quickly you can get in touch with someone who can solve a pressing problem.

Of course, I’ve never been in a business networking group with my brother-in-law.

And he doesn’t fix bikes for a living, so he probably doesn’t mention that in his Elevator Pitch anyway (though maybe he should…).

But that’s the kind of thing I know from knowing him.

That’s one goal of networking.

Knowing people enough to know what they know.

The other goal is keeping in touch in such a way that they’ll answer the phone when you call, and drop what they’re doing to help.

The story has a surprise ending, because he takes the handlebars apart and discovers that these handlebars can’t be raised, no matter what wrench you’re using.

His youngest daughter has grown out of a bike that’s the perfect size for my daughter and he’s more than happy to get it out of his garage.

“NEW BIKE!!!!” my daughter shouts gleefully while dancing wildly around the garage.

New to her, anyway.

No cost to me.

A favor to my brother-in-law.

On a random fall holiday.

Who ya gonna call?

If you’re thinking “Ghost… Busters!” – then just take a minute to marvel at the staying power of that Elevator Pitch.

Now back to the 21st century.

Who do you call to solve problems for your clients, friends, kids, parents…?

How are you adding those people to your network? 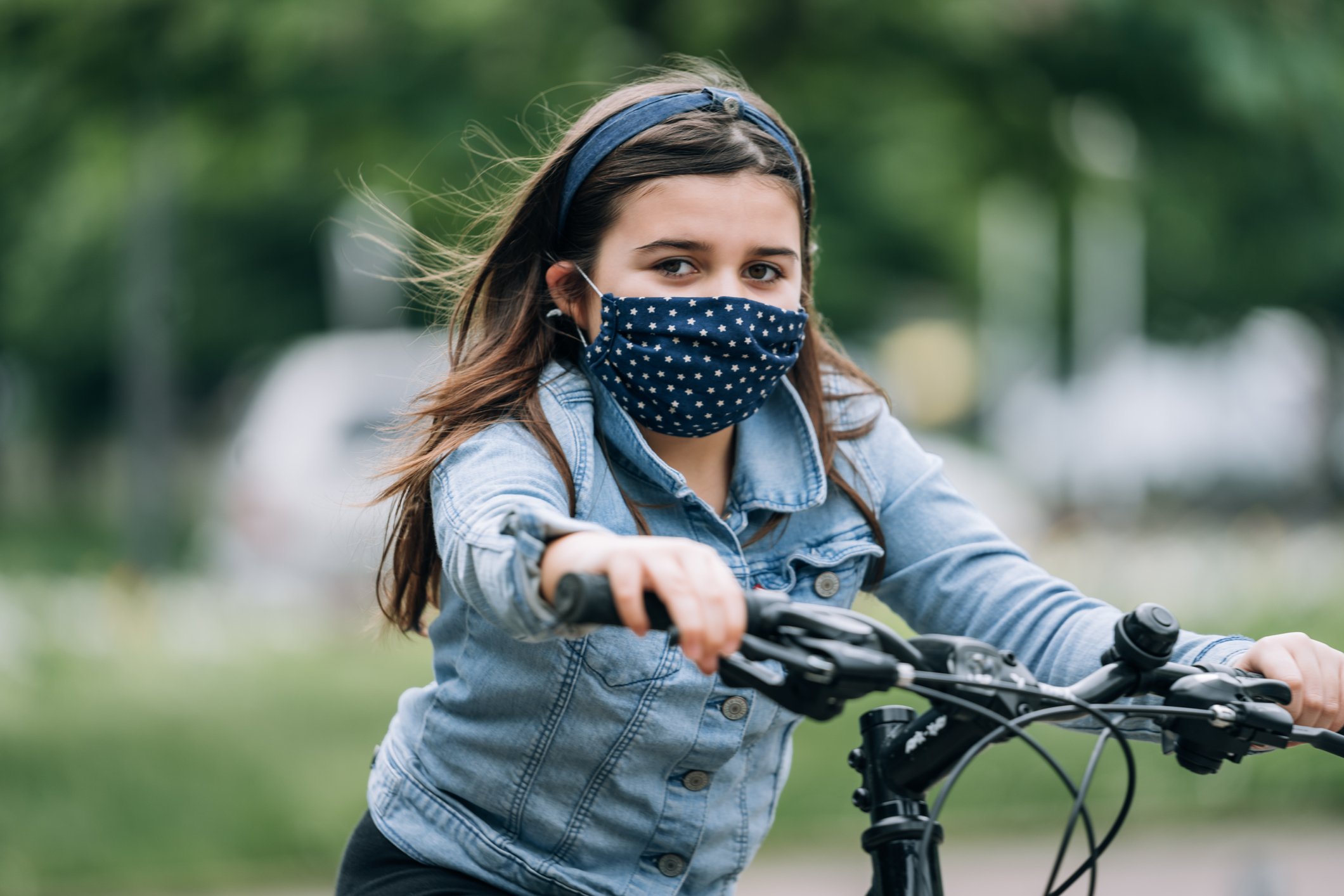