Should I discount my prices for COVID-19?

My client is a public speaker.

“What should I focus on?” he asks me.

But that answer is obvious:

The rest of our conversation is more subtle.

I share the highlights with you to help you think through what value you can provide to your customers as we move through this pandemic.

My client is an in-person entertainer for libraries and kids.

Summer is a big time for his business, and he has already given back many deposits.

But – he hears from several librarians that they are still interested in “socially-distanced summer programming” (whatever that means).

He wants to give back during the crisis.

He is not independently wealthy so he does need to make money.

“Pay what you can afford”

His initial idea is to create 30 minute videos of him performing.

The libraries could make those videos available.

But — what should he charge?

My first piece of advice is to scrap the videos.

He’s one of the best live performers I know.

He’s got a funny comeback to anything a kid can say to him.

Videos won’t be his best work.

He needs to do Live Virtual Shows.

“But I won’t be able to have kid volunteers.”

While it’s true that Live Virtual Shows aren’t the same as Live In-Person Shows, I challenge him that he’s creative and can come up with a way to use volunteers.

The words are barely out of my mouth when he excitedly tells me his new idea for how he’ll pick volunteers.

Now about the price

They have a budget that they need to spend.

Giving them a discount doesn’t help them.

And, as usual, if their budget is tight, he can decide whether to negotiate.

If he’s eager to fill his schedule, he’s more likely to be flexible.

One librarian tells him that of the 12 people she had booked to speak over the summer, 8 have declined to do anything.

The other four (including him) are open to exploring virtual options.

This is a goldmine!

Most of his competitors are hunkered down.

They don’t want to try the technology.

They’re waiting for things to get back to “normal.”

So once my client adds a virtual component to his performances, he’ll be light years ahead.

The bigger benefit: there is zero risk right now to trying new approaches.

Everyone is learning the technology.

Everyone is making mistakes.

There are no best practices.

Three months from now there will be a lot of people with a lot of experience.

The folks who hunkered down will find themselves way behind the curve.

I don’t know exactly where technology is going to take us, but it won’t be back to where we came from…

The Even Bigger Opportunity

My kids’ friends have been doing “car parades” for their birthday parties.

You grab some poster board, make a banner, wrap a present (if the parents are even letting packages into their homes), then drive over and join the car parade in front of the birthday kid’s house.

There’s lots of horn honking and yelling through open windows.

I guess it’s better than nothing, but it’s not very satisfying.

All the kids now know how to use Zoom.

This was not true two months ago.

Doing a virtual birthday party two months ago would have been ludicrous.

But today – there’s no training involved.

The kids are spending all day on video calls.

parents will happily pay him whatever he asks.

Of course, he’ll have to modify his show slightly.

There will be a learning curve.

Now’s the best time to scramble up that curve.

Offer live virtual shows to libraries at his prevailing rate.

He’s already excitedly working on this strategy and getting a good response.

He’s using his strengths (live performance) to solve a real problem facing both librarians and parents (entertaining kids while keeping them socially distanced).

He’s a quick and creative guy, so it will only take him two or three Zoom calls to smooth out any wrinkles.

He’s well positioned to have a good summer.

He’s even better positioned to be on the leading edge as we discover where this technology will take us.

Not sure what to offer or how much to charge?

Set up a complimentary 15-minute call to see if my COVID-19 Strategy Session is a good fit for you. 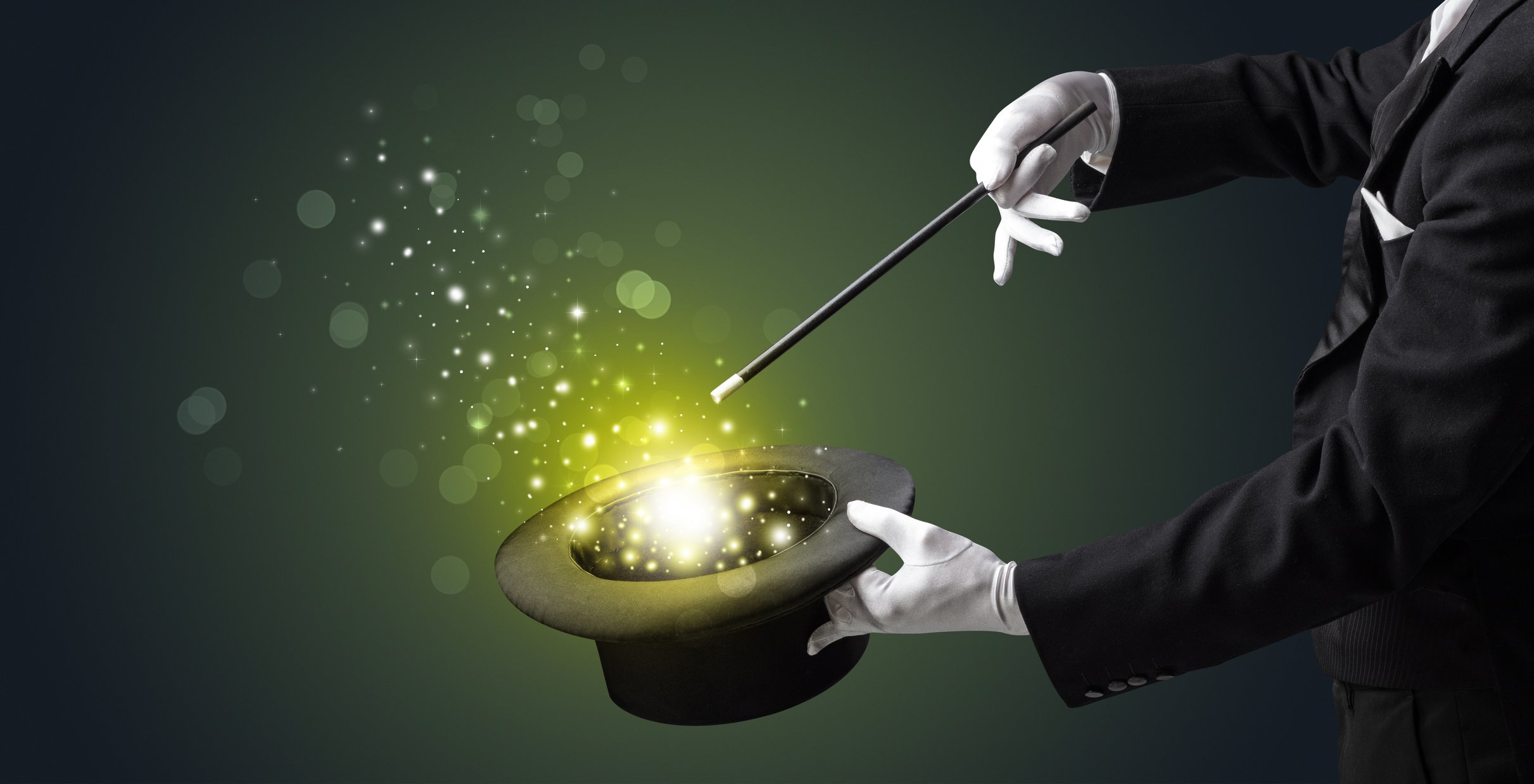