Scuttle the seagull bursts into song and I instantly regret my choice of words as my three-year-old daughter, snuggling into my arms to watch her morning TV show, rests her head on my shoulder, looks up into my eyes, and says “Sing It, Daddy.”

“I don’t know the words, sweetheart.”

I wish I could go back and just start singing.

Singing at the top of my lungs.

Partly to avoid seeing the disappointment in her eyes.

But mostly because I set the wrong standard.

She just wants me to sing.

My response makes even less sense when you realize that my daughter frequently asks me to sing along with her as she makes up nonsense songs.

How can I know what she’ll sing before she sings it?

Except that she’s three.

She doesn’t care what I sing.

She just cares that I sing.

Because so many people set the wrong standard.

They get so wrapped up in proving their expertise.

When what people really want,

The only thing you have to prove, in any networking situation, is how much fun it is to talk to you.

Because when people look forward to talking to you, it’s easier to set up the next conversation.

And those are the conversations that lead to leads.

Are you connecting or performing?

6 comments on “Sing It, Daddy” 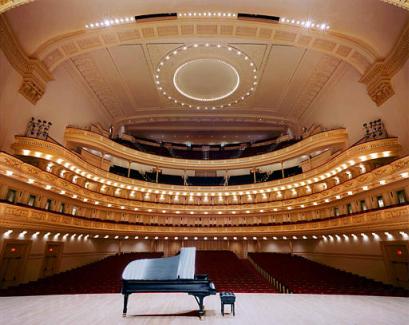