My colleague peers over my shoulder and his jaw drops.

I continue typing, not sure what he’s talking about.

But – that is what he’s talking about – the speed of my typing.

I’ll never be sure what inspired me to take a touch typing class in fourth grade.

It’s was an unusual elective, and not at all what you’re imagining.

Computers, at least desktop computers, wouldn’t be available for another four years.

Which meant that, when those computers arrived, I was already very quick at communicating with them.

My fellow computer programmers were stuck at about half my typing speed.

Because it’s a big advantage when people quickly understand what you do.

Speed in business networking isn’t about words per minute.

Speed in business networking is about one concept per encounter.

The specifics help other people spot good opportunities for you.

It pigeon-holes you in the right way – the way that makes you memorable.

I know thousands of mortgage brokers, but only one that focuses on foreign nationals.

It leads to leads.

So be clear and concise.

Speed up your business networking.

My typing speed – it still helps with my writing.

How quickly do you communicate? 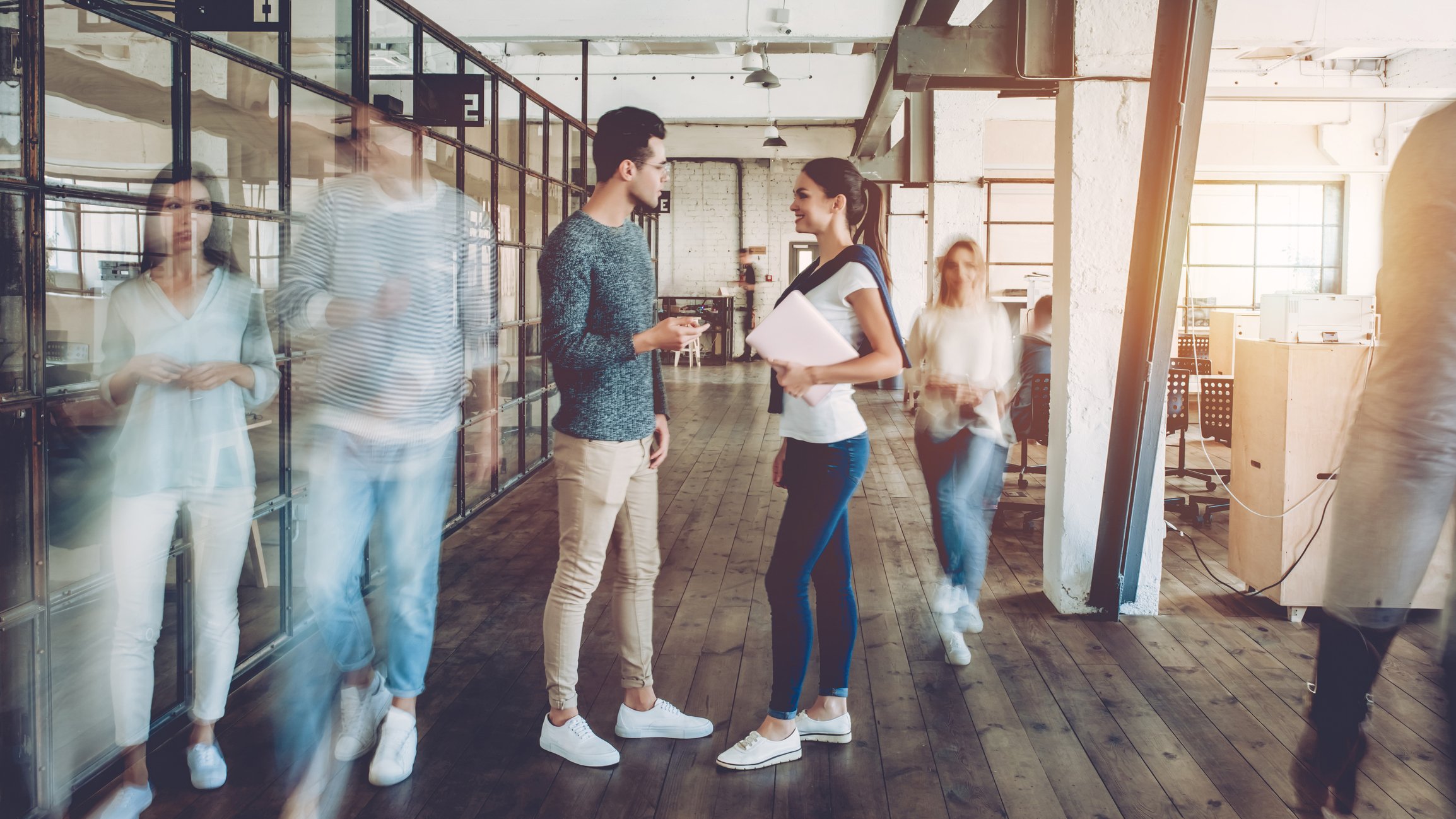