The Artist and the Dancer

My daughters introduce their cousin to a long-time family friend.

“Are you the artist?”

It’s awkward for a minute – their cousin’s older sister is the artist.

“She’s the dancer,” someone finally offers.

The awkwardness evaporates and the conversation continues.

Because it’s good to be pigeon-holed.

Yes, you read that correctly.

You want your Elevator Pitch to pigeon-hole you.

Intuition screams “that limits my opportunities!”

But in practice, being pigeon-holed does the exactly the opposite.

It puts people at ease.

It provides context and familiarity.

It offers continuity between encounters.

Conversations that helps people get to know you better.

Dancing isn’t their cousin’s only activity.

In fact, like her sister, she’s also an accomplished artist.

But for whatever reason she’s always been known as the dancer.

Interestingly, it doesn’t limit her ability to connect.

Instead it makes it easier.

Once the family friend knew which kid she was talking to, the conversation flowed smoothly and easily – and not just about dance. They talked about other hobbies and her family and school…

People can’t remember everything about you.

So give them one thing to remember.

And once they have that context, that’s when conversation begins.

The family friend didn’t insist they discuss only dancing.

The dancing provided context to someone who knows of her but only sees her every few years.

Come to think of it, that’s a lot like your networking contacts.

They know of you.

But that doesn’t define you.

They see you only occasionally.

And when they see you, they’ll be eager to learn more about you.

Want to be more memorable? Pigeon-hole yourself! 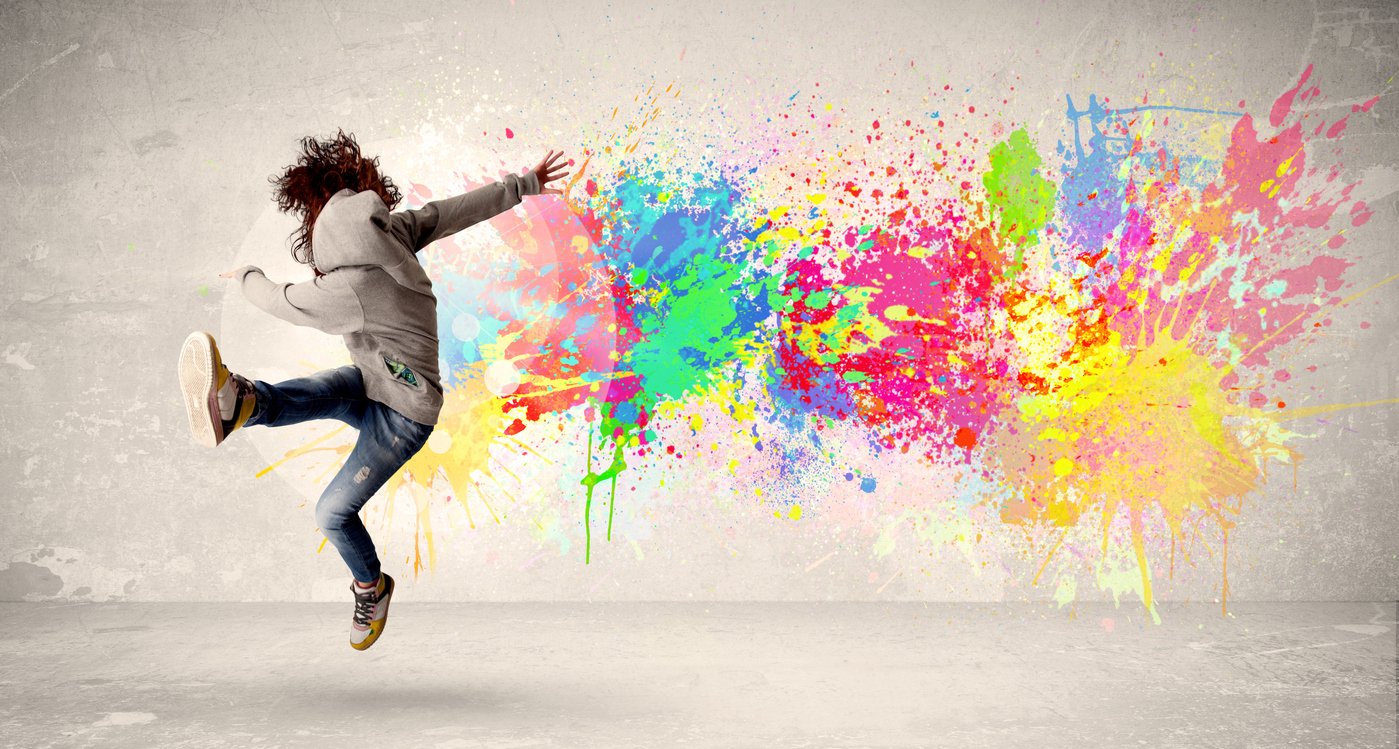