The Stupid Decision that Saved my Career

A surprise snowstorm rolls through Boston and I make a stupid decision.

In fairness, I don’t know that power lines are down.

And that there are three white-knuckle detours on the four mile drive.

It’s dangerous – I almost give up and turn around twice.

But I was managing a group of software developers in Ottawa.

Our servers were down, it wasn’t snowing in Ottawa, and we were on a tight deadline.

I manage to get myself safely to the office.

I reboot the servers.

Check in with the team in Ottawa.

Pull on my coat and head for the door – at the very moment the VP of Engineering walks in.

“Andy! What are you doing here?”

The truth seems more plausible than anything I could make up.

“Rebooting the servers for Ottawa.”

“Great! Stay and help me for a minute.”

I groan. Not out loud, of course. On the outside I’m happy to help. But come on – if I’d finished two minutes earlier I’d already be on my way home.

I shed my coat and dutifully follow him back to his office.

And those next 20 minutes save my career.

Not for the work he asks me to do.

The actual tasks were mundane, not profound or timeless, so any specifics of what we worked on that day as the snow piled up outside are lost to the fog of memory.

But a short while later I run afoul of one of the directors of that same company.

That director tries to run me out of the company.

He sabotages me at every review.

He says “not a team player” every time he’s asked for his opinion of me.

And, every time, his boss and my very good friend the VP, laughs.

It doesn’t get much more team than keeping the developers on schedule during a heavy snowstorm.

Because sometimes what you do speaks so loudly I cannot hear what you say.

Are you a business networking team player?

Don’t get me wrong – the words you say are important.

Your Elevator Pitch is important.

So is being there for each other.

What are you doing this week to connect with the people in your networking group?

2 comments on “The Stupid Decision that Saved my Career” 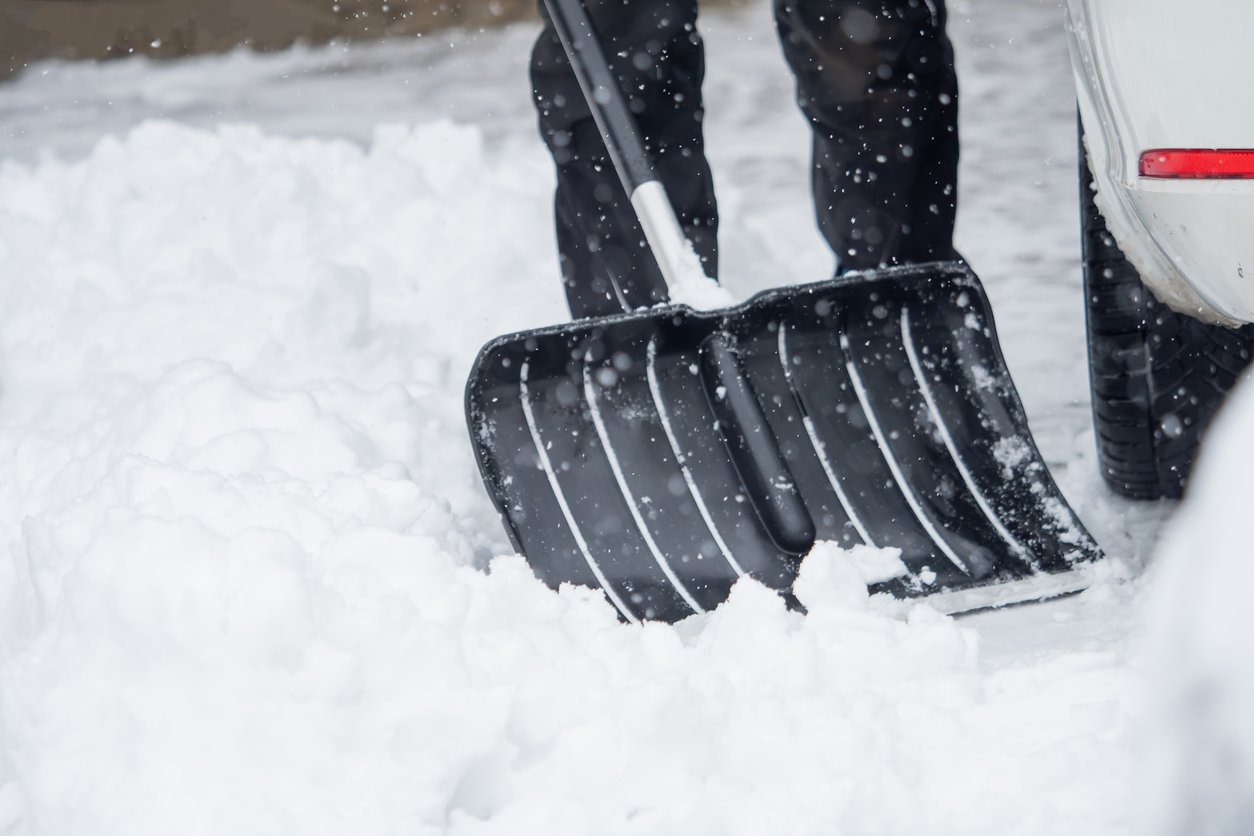