The Worst Halloween Ever

After the fourth house my 6-year-old daughter wails to her younger sister “This is the worst Halloween ever.”

Our neighborhood is turning over, so the first four doorbells in the cul-de-sac yield empty houses and no one home.

But my wife and I know two things:

1. There are some people in the neighborhood

2. There will be great trick-or-treating later at their cousin’s house across town

Because so many people dismiss an event as a waste of time after talking to the first four people.

But the good stuff – the conversations, the introductions, the connections – those all happen later. After the event gets going. Once you’ve talked to enough people.

So hang in there.

If you make four connections at an event, that’s a great night of networking.

But chances are you won’t meet all four in the first five minutes.

So keep talking to people.

And remember that networking, like trick-or-treating, is a process. Some people pretend they aren’t home. Some give out toothbrushes (or dental floss). And some have bowls full of 3-Musketeers, M&M’s, Nestle Crunch bars, and good old fashioned Hershey’s. Jackpot!

People that are good for your network are at the event. Keep starting conversations until you find them.

What’s the best connection you made at a networking event? 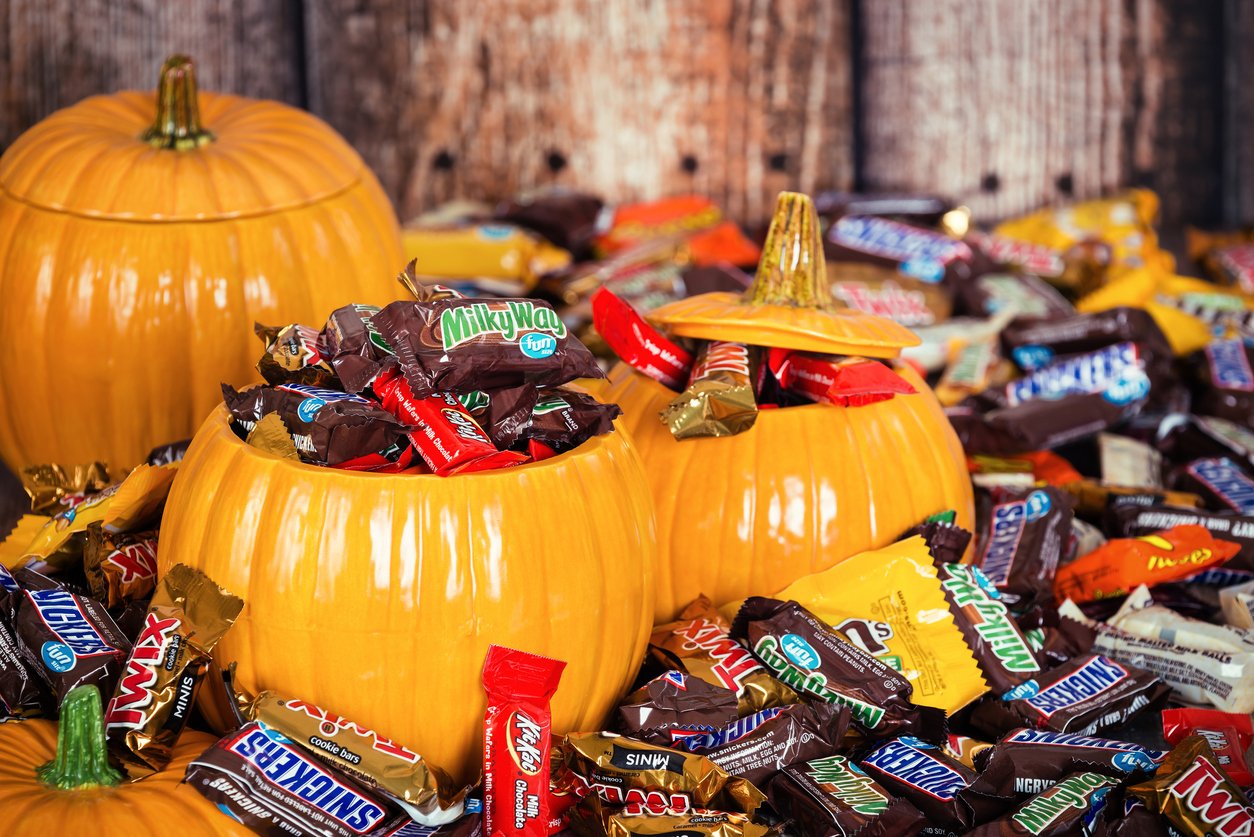