They Didn’t Call You Back – Now What?

His other business isn’t the focus of our call, but he mentions that he extended an offer to a great candidate for a front-of-house job, and she hadn’t called him back.

Nope. He sent her a text.

I remembered years ago when I was looking to change jobs.

So I sat by the phone.

On Thursday I finally called them.

“Oops. I thought you were out of town this week.”

They faxed me the offer letter and I signed it.

But here’s the thing – they never would have called me because they thought I was already out of town.

So, if you’ve waited more than two days to hear from someone who’s supposed to get back to you, call them.

My client called his front-of-house applicant.

She answered. She had lost her phone. She hadn’t seen his text.

Haven’t heard back? Don’t assume they’re not interested. Call them! 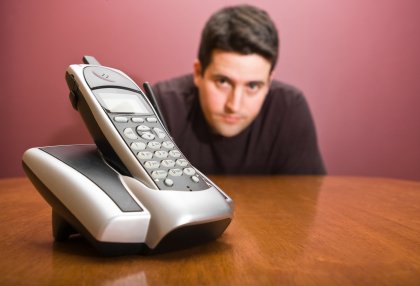