I had to outwit a seven year old before I could leave the party.

We had everything packed up except my daughter’s new doll.

It was nowhere to be found.

My daughter was distraught, and my wife and I frantically searched every room.

It’s not that my daughter won’t lose things… she will …but  she had no recollection of putting it down, and it wasn’t anywhere she could have dropped it.

My wife and I figured it out simultaneously.

Our daughter’s playmate had hidden the doll.

In retrospect I know why she did it. And I’m not upset. It makes perfect sense.

Still, she had us over a barrel. We didn’t know where it was, and we weren’t leaving without that doll.

And it gets me thinking about your Elevator Pitch…

Because the goal of the Elevator Pitch is to get someone to do something.

That’s what I needed.

I needed to convince my daughter’s playmate to reveal the location of the doll.

My wife had been working on her, and then it was my turn.

She was clearly enjoying holding the information.

So I said to her “It sounds like you’re really good at hiding things. So… if you were going to hide a doll, where would you hide it?”

She told me that she obviously wouldn’t hide it in plain view – it would have to be under something.

Hmmm. She looked around the room.

Then made a beeline to the corner and lifted up a pile of I-don’t-know-what.

There was the doll!

What action do you want people to take?

What words are you using to inspire that action? 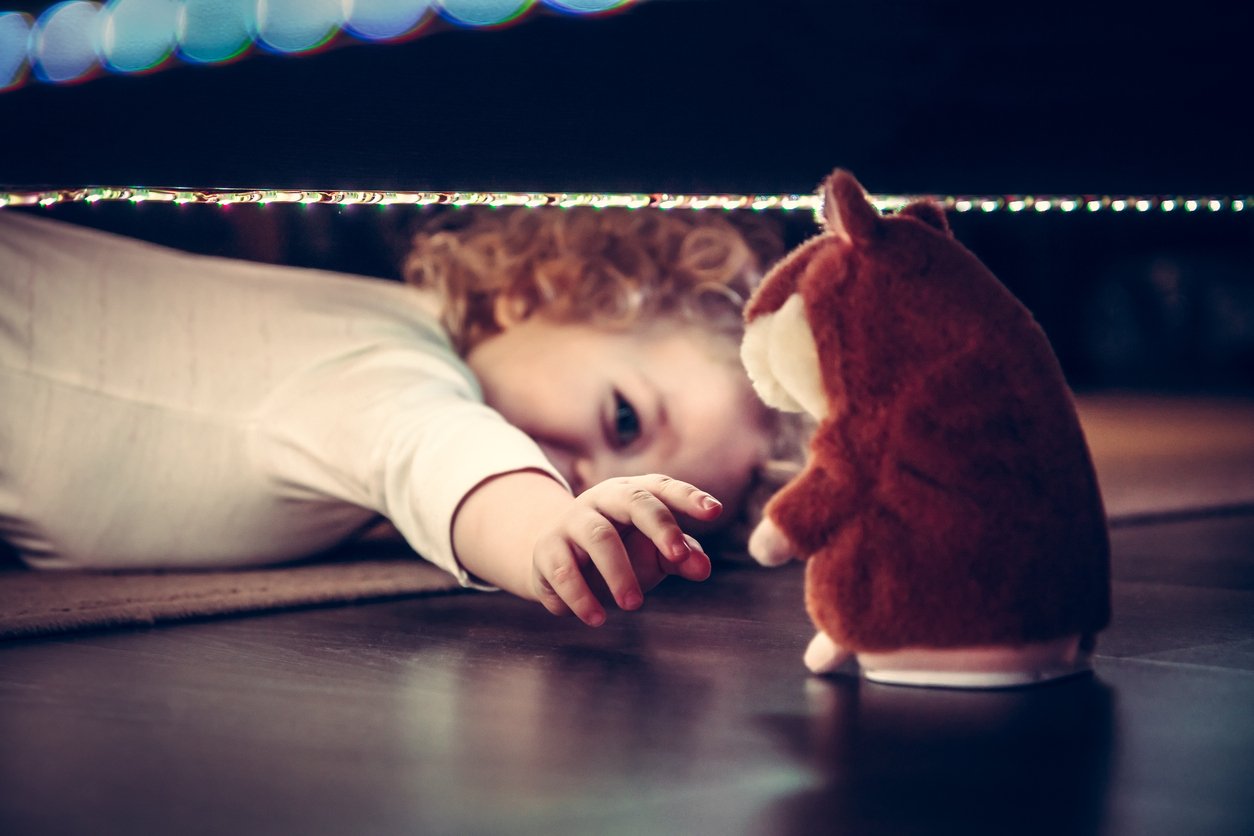