I need a new smoke detector, but I can’t figure out which one to replace.

Here’s how it works:

Since I have 17 smoke detectors, when I hear the beeps, I go running to stand under a likely culprit.

Then I hear the beeps again, and realize I guessed wrong.

So now I wait. For days.

I could find it easily if only it were more consistent…

Because a lot of people approach networking like my smoke detector.

They share a random Elevator Pitch, at a random event.

It will catch some people’s attention, but they’ll never know it.

Because at the next event, they’ll share a different random Elevator Pitch.

It will catch some different people’s attention, but they’ll never know it.

Because they won’t go to another event for months.

Like me, staring at the smoke detector while waiting for it to beep, you have a bunch of people in your network who want to talk to you.

But you’re sharing your message randomly, which means that if they do see you again, your message has changed, and they forget that they wanted to talk with you.

Every time you change your Elevator Pitch, you leave a lot of people hanging. You miss out on a lot of opportunities.

On the other hand, when you use the same Elevator Pitch consistently and predictably over time, it’s a gentle nudge and reminder to the right people that they want to talk to you.

The more consistently you beep, the easier it is for people to find you.

How clear and consistent is your messaging? 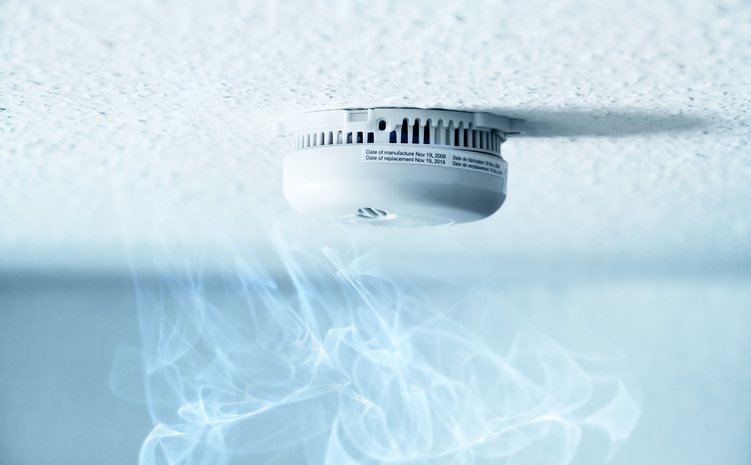