The singing… was better on Broadway.

The dancing… was edgier in London.

The set… is pretty much the same everywhere.

So what makes this production stand out?

Every lyric, every move by the chorus, every aside to the audience enriches the relationship between the two witches.

So much so, that when Glinda tells Elphaba that they’re “two best friends,” it’s true. Clearly and authentically and obviously true.

In every other production I’ve seen, that sentiment falls flat. But not last night. Last night it was real.

Because there are a lot of themes running through “Wicked”: Freedom; Belonging; Jealousy; Friendship; Love interests; Dictators; Power of the press; Coming of age; Standing up for what’s right; …

The director’s job? Pick one. Just one.

It doesn’t mean the others aren’t there. Or aren’t important. It’s just that the show makes more sense when every decision supports one specific theme.

It’s the same with your Elevator Pitch.

There’s no way to incorporate everything you’ve ever done or could do into a 30-Second Elevator Pitch.

He picked the theme of friendship.

And he didn’t stop there, because that’s still too vague. He picked the friendship between Glinda and Elphaba.

I heard lyrics last night that I’ve never heard before. In 12 times seeing the show and hundreds of times listening to the recordings, I don’t remember them. So I listened to the recording again. Of course they’re there. They’ve always been there. But they’re more prominent and made more sense in the context of a believable friendship.

The first step in your Elevator Pitch is to pick a theme. And it’s easier than you’ve been led to believe.

When you talk about your favorite success, you face lights up, you smile, and it’s easy to talk about. You lived through it – so there’s nothing to memorize. And it rings true. It’s authentic. It’s believable.

When you talk about your work in the context of one specific success, it grabs people’s attention because it makes sense. It’s clear.

It makes them think in ways they haven’t thought before, and it helps them connect their situation (and those of their friends) to the work you do.

That’s what leads to referrals.

What’s your most recent success? 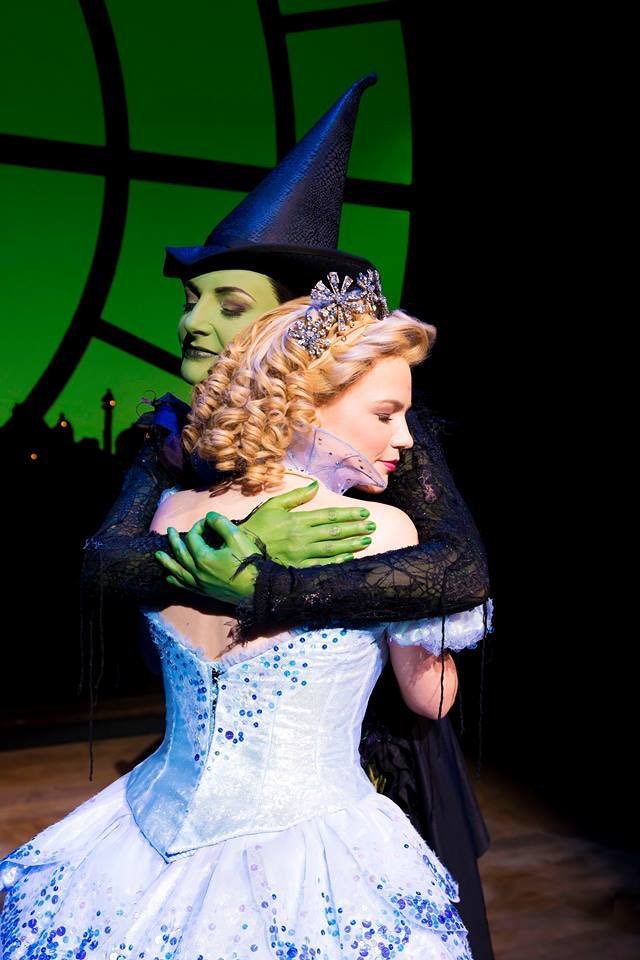